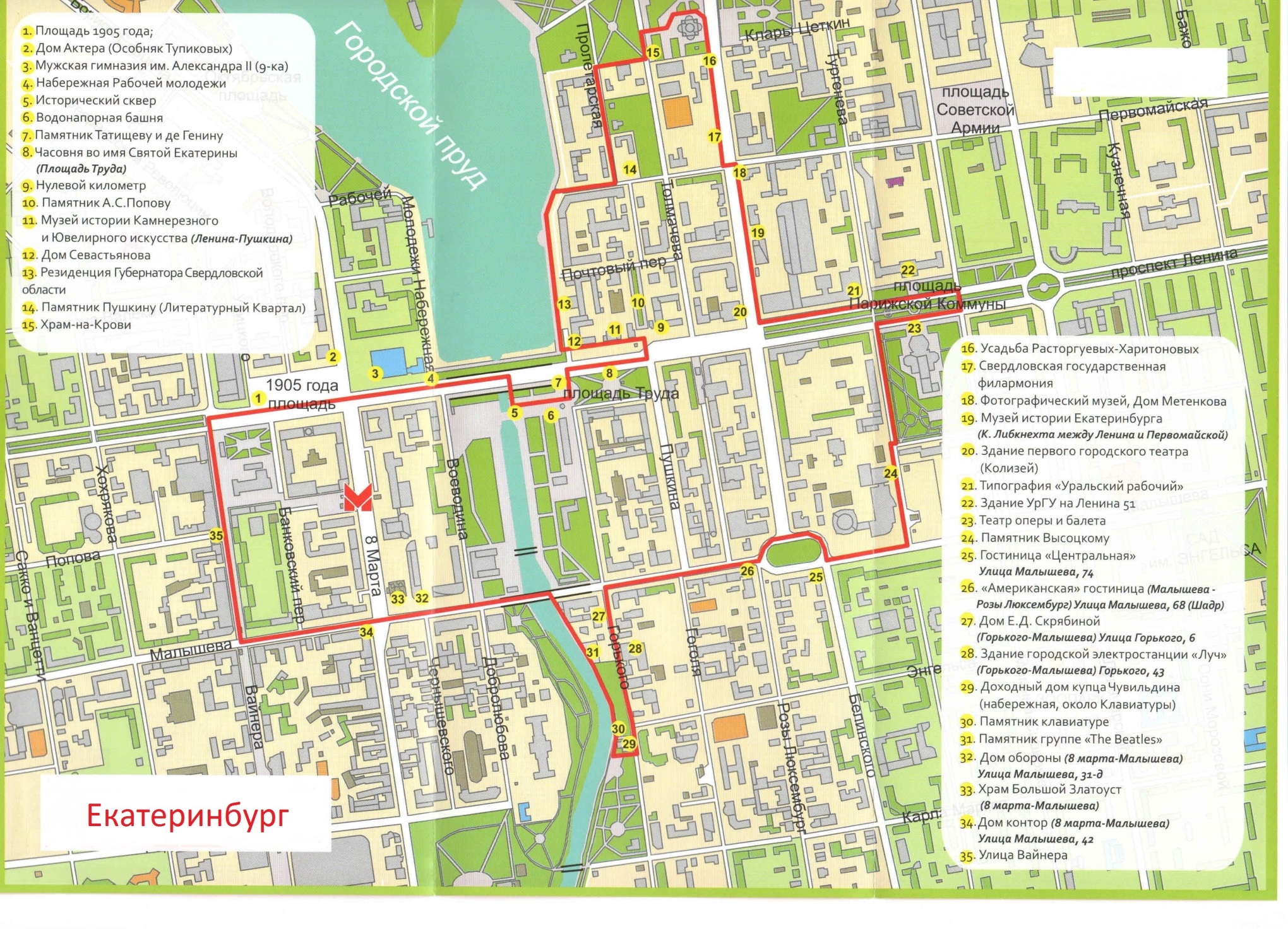 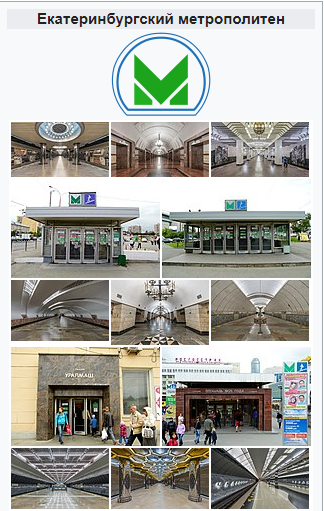 Yekaterinburg, formerly called Sverdlovsk, was always known as the informal capital of the Urals, a natural divide between Europe and Asia, between European Russia and Siberia. The city grew very rapidly because it was an important industrial centre and a transport hub. Plans for a rapid-transit system began in the late 1970s, and in 1980 construction began.

The city's uneven landscape, as well as its layout with a very dense city centre, prompted to combine deep and shallow stations. On 26 April 1991, the sixth Metro of Russia and the thirteenth and last Metro of the Soviet Union, which ceased to exist only a few months later, was finally opened to the public. The economic crisis of the early 1990s rocked the Metro very hard and the first stage comprised only three stations. However, then-president Boris Yeltsin diverted state funds to complete its construction and by 1995 the Metro was doubled in length. Since then, only two extensions have been built.

The Metro is a typical Soviet design, which when completed will form a triangle from three lines intersecting in the city centre. The eight stations comprise 12.7 kilometres (7.9 mi) of length and are split between deep and shallow. Of the latter, four are pillar-trispans and one is a single vault (built to Kharkov technology). The deep-level stations include one pylon, one column and two Leningrad-technology single vaults, although one was built to a design making it appear as a single deck. Like all ex-Soviet Metros, the stations are elaborately decorated, although economic hardships prevented the full original designs from being implemented.

Did you know
The starting point of the construction of the subway in our city is undoubtedly the very first bucket of earth that was removed at the construction site of the Uralskaya station. This happened on August 28, 1980 on the territory where the Lokomotiv stadium was previously located, and now the Severny bus station is located. On the occasion of the start of construction, a rally was held there, which was attended by the leaders of the city and the region. Thus, the start of construction was given. There were 10 years and 8 months left before the subway was launched.
Three months later (November 21, 1980), Order of the Council of Ministers of the USSR No. 2377r was signed, which approved the technical project of the first stage of the metro in Sverdlovsk with a length of 11.55 km, consisting of 9 stations: from the station "Chkalovskaya" to the station "Prospekt astronauts ".

Yekaterinburg, the former city of Sverdlovsk, with a population of 1.35 million, is located on the Asian side of the Ural Range.

The preliminary design of the first metro line began in 1980, construction began in 1982. Line 1 runs from industrial zones in the north to the city center and serves the railway station on Uralskaya, and since 2012, the bus station on Chkalovskaya. Part of the route was drilled and blasted in very difficult hydrogeological conditions. All stations are underground and have platforms with a length of 100 m for 5-car trains, although currently only 4-car trains run (the total number of cars is 62). The first section of the line from Kosmonavtov Avenue to Mashinostroiteley opened in April 1991, a few months later it was extended to Uralskaya, and in 1994 - to 1905 Square in the city center.