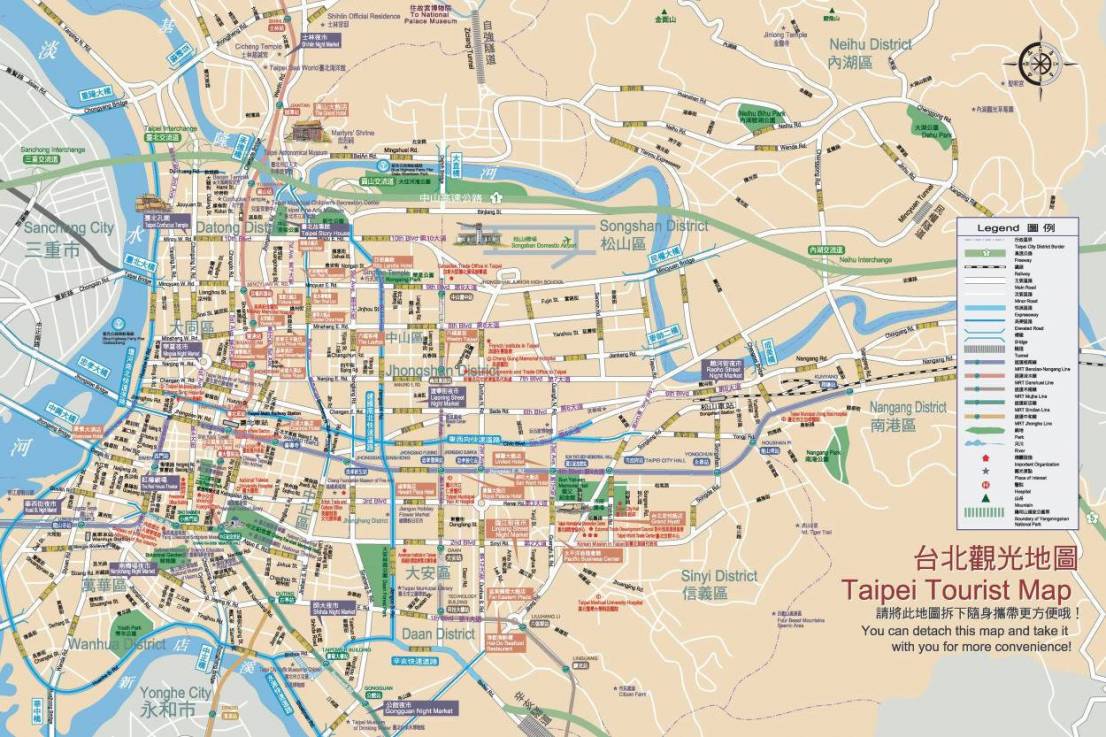 HISTORY OF THE TAIPEI METRO 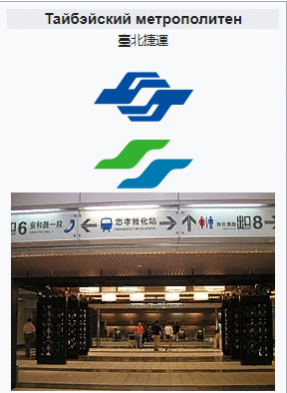 Taipei Metro was the first metro system in Taiwan. The initial network was approved for construction in 1986 and work started two years later. The first line opened in 1996 and by 2000, 62 stations were in service on three main lines. Over the next nine years the number of passengers had increased by 70%. Since 2008, the network has expanded to 131 stations and the passenger count has grown by another 66%.

The system has been effective in relieving traffic congestion in Taipei, with over two million trips made daily. It has also been proven effective as a catalyst for urban renewal.

The idea of constructing the Taipei Metro was first put forth at a press conference on 28 June 1968, where the Minister of Transportation and Communications Sun Yun-suan announced his ministry's plans to begin researching the possibility of constructing a rapid transit network in the Taipei metropolitan area; however, the plan was shelved due to fiscal concerns and the belief that such a system was not urgently needed at the time. With the increase of traffic congestion accompanying economic growth in the 1970s, the need for a rapid transit system became more pressing. In February 1977, the Institute of Transportation (IOT) of the Ministry of Transportation and Communications (MOTC) released a preliminary rapid transport system report, with the designs of five lines, including U1, U2, U3, S1, and S2, to form a rough sketch of the planned corridors, resulting in the first rapid transit system plan for Taipei.

In 1981, the IOT invited British Mass Transit Consultants (BMTC) and China Engineering Consultants, Inc. to form a team and provide in-depth research on the preliminary report.

The underground street is constantly crowded day and night, and all industries strive to prosper. It provides citizens and consumers with six essential life functions:
• A space for eating, suitable for eating,
• Shopping environment popular with clothing,
• Enjoyment of life, rich in housing,
• Travel - convenient vehicles
• Education - Diversified Hall of Knowledge
• Le-

The capital of Taiwan, Taipei (population 2.7 million) is at the center of a densely populated urban area including New Taipei, a municipality that completely surrounds Taipei. This metropolis (2344 km2) is home to 6.6 million people.

Construction of the medium and high capacity metro network began in 1988 under the management of the Taipei Rapid Transit Corporation. Starting in 1996, the VAL Muzha Line (BR) has since been joined by four full metro lines and a new light metro line, with the network of six lines now reaching 146.2 km. Red, green and orange lines have been intertwined for years, but since November 2014, when the long-planned network layout was finally implemented, all lines have been separated.