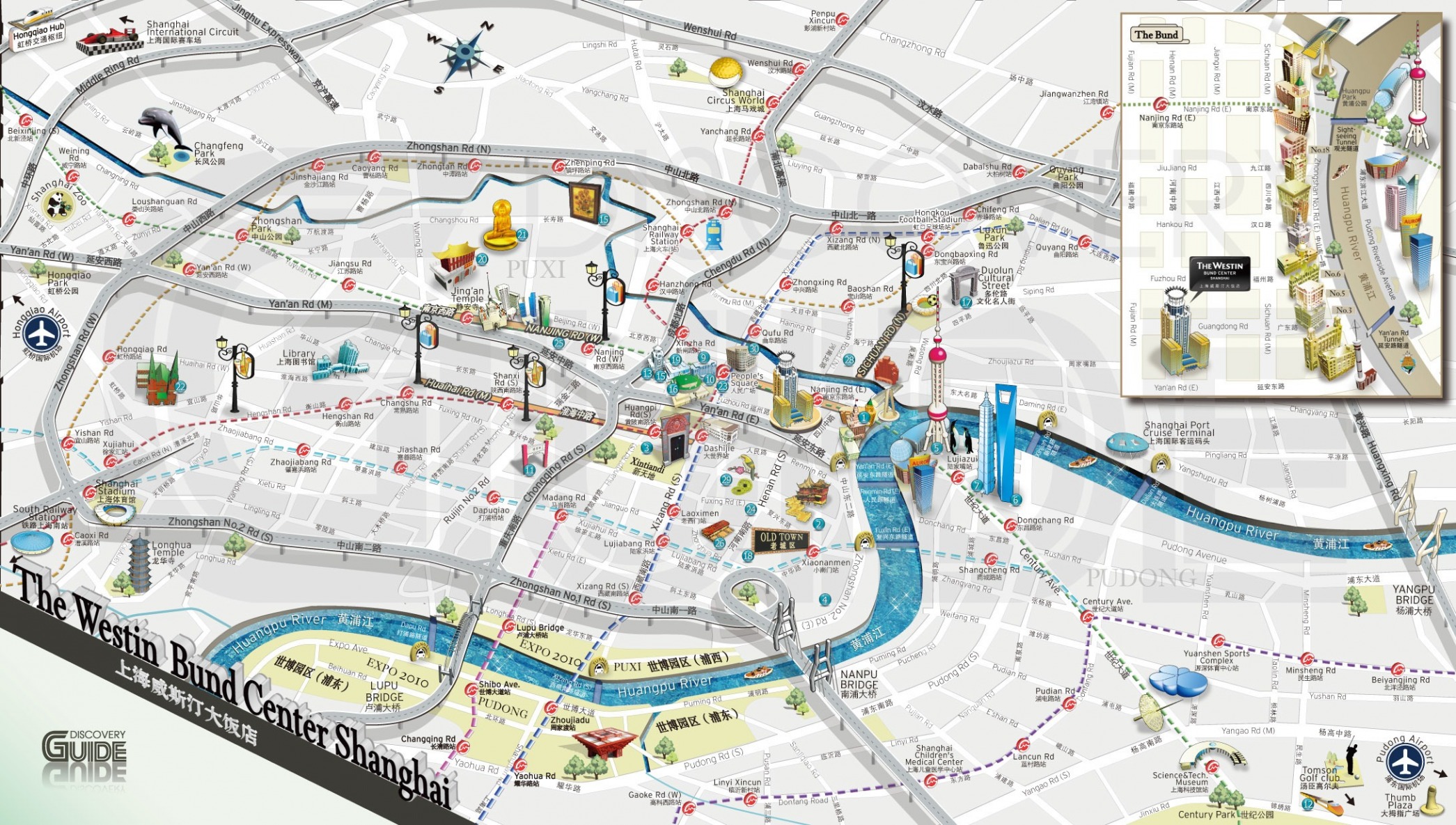 HISTORY OF THE SHANGHAI METRO 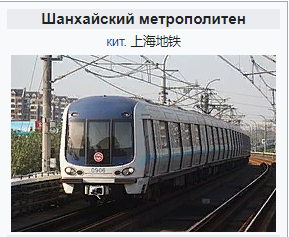 The Shanghai Metro (Chinese: 上海地铁) is a rapid transit system in Shanghai, operating urban and suburban transit services to 14 of its 16 municipal districts and to Huaqiao Town, Kunshan, Jiangsu Province. Opening in 1993 with full-scale construction extending back to 1986, the Shanghai Metro is the third-oldest rapid transit system in mainland China, after the Beijing Subway and the Tianjin Metro. It has seen substantial growth, significantly during the years leading up to the Expo 2010, and is still expanding quickly, with its most recent expansions having opened in January 2021. It is the biggest component of the Shanghai metropolitan rail transit network, together with the Shanghai maglev train, the Zhangjiang Tram, the Songjiang Tram and the China Railway-operated commuter rail services to Jinshan. The metro system is also integrated with other forms of public transport in Shanghai.

The Shanghai Metro system is the world's biggest metro system by route length, totaling 743 kilometres (462 mi). It is also the second biggest by the number of stations with 381 stations on 18 lines. It ranks second in the world by annual ridership with 3.88 billion rides delivered in 2019. The daily ridership record was set at 13.29 million on March 8, 2019. Over 10 million people use the system on an average workday.

On 16 October 2013, with the extension of Line 11 into Kunshan in Jiangsu province, Shanghai Metro became the first rapid transit system in China to provide cross-provincial service and the second intercity metro after the Guangfo Metro. Further plans to connect the Shanghai Metro with the metro system of Suzhou are under active review, with the first line connecting Shanghai Metro Line 11 and Suzhou Metro Line 3 under construction and projected to be completed by 2024. Ambitious expansion plans call for 25 lines with over 1,000 km (620 mi) of length by 2025.

Brush code for passing the gate:
This is a new type of pass provided by the Shanghai Metro for metro passengers. Users only need to download the latest Metro Metropolitan app, activate the ride feature, and link a third-party payment or credit card payment method. to create a trip. For a two-dimensional vehicle code, the user can scan the QR code at the scanning port of entry and exit, marked with a traffic code, to walk through the gate to enter and exit the gate. ; the fare will be automatically deducted after passing the boarding gate. Both payment methods support two channels of deduction: "first trip, then pay" or "balance-trip", as well as free switching of payment methods, which is convenient for users.

Shanghai Metro is one of the fastest growing in the world. After the first line only opened in 1995 as a north-south axis from Central Station to the southern suburbs, by the end of 2015, the Shanghai Metro system had reached a total length of 531.5 km (excluding the 29 km Maglev line and 56.4 km of the line Jinshan)!

All subway lines are operated by Shanghai Metro Operation Co. Ltd. and have a standard track gauge of 1435 mm, while a DC voltage of 1500 V is supplied through an overhead contact network. Standard platforms are 150-190 m long.