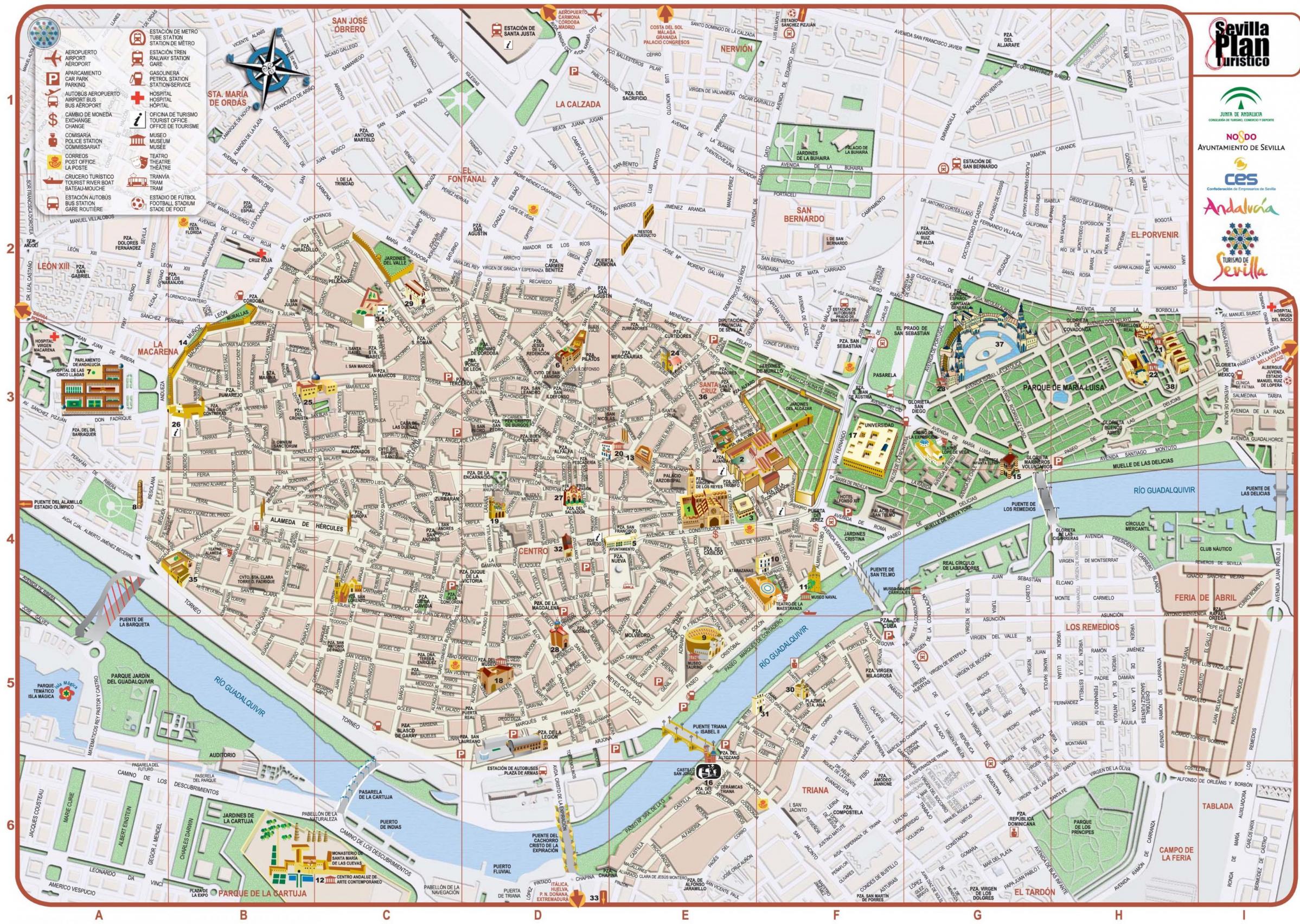 HISTORY OF THE SEVILLE METRO 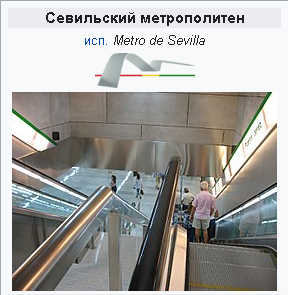 The Seville Metro (Spanish: Metro de Sevilla) is an 18-kilometre (11 mi) light metro network serving the city of Seville, Spain and its metropolitan area. The system is totally independent of any other rail or street traffic. All 22 stations were built with platform screen doors.

It was the sixth Metro system to be built in Spain, after those in Madrid, Barcelona, Valencia, Bilbao and Palma de Mallorca. Currently, it is the fifth biggest Metro company in Spain by number of passengers carried – it carried 16 million passengers in 2017.

Construction of a metro in Seville began in 1974 with three proposed lines, covering only the city of Seville:

This project was cancelled in 1983 for political reasons with the budget from the central government reassigned to other infrastructure in Andalusia by the newly created Junta de Andalucía and also to the Bilbao Metro project instead, after 5 billion pesetas had already been spent. The official reasons given were fear that historic buildings might be damaged and economic viability.

In 1999 a new metro project was started by the Seville Metro Corporation (Spanish: Sociedad del Metro de Sevilla), founded by a former mayor of Seville.

Metro de Sevilla's shareholders consist of Globalvia, the main shareholder with 88.23%, and the Junta of Andalusia with 11.77%. Globalvia is a world leader in the management of transport infrastructure concessions, specializing in roads and railways. The company, incorporated in 2007, manages 25 projects in seven countries - Spain, USA, Ireland, Portugal, Mexico, Costa Rica and Chile - including roads and railways. The Metro de Sevilla concession was granted in 2003, entered service in 2009 and entered the Globalvia portfolio in 2014. Globalvia is committed to a sustainable development strategy based on responsible investment, quality management and environmental protection.

Seville - 700,000 inhabitants. (1.4 million in the metropolitan area); capital of Andalusia in southern Spain.

After construction began on the first line of a full-fledged three-line metro network in the late 1970s, the project was put on hold in 1983 over fears that historic buildings might be damaged in the city center. The section completed at that time included the stations from Nervion to La Plata and the tunnels passing between them, as well as several elements in the historic center of the city.