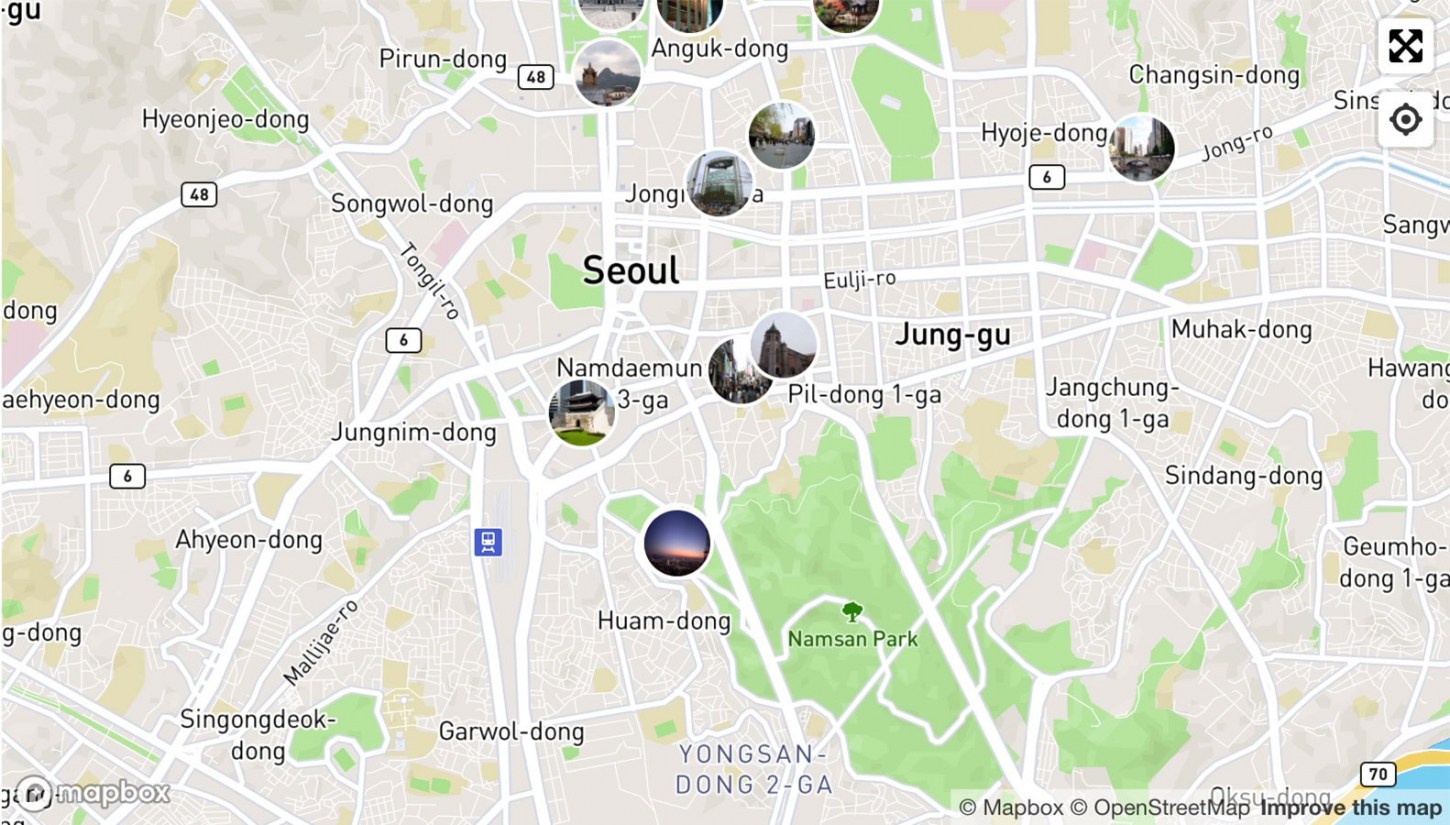 HISTORY OF THE SEoUL METRO 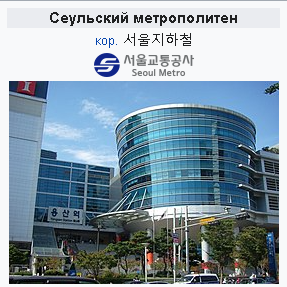 The network consists of numbered lines 1 through 9, which serve Seoul City proper and its surroundings and other specifically named regional railways that serve the greater metropolitan region and beyond. Most of the system is operated by three companies – Seoul Metro, Korail (Korea National Railroad) and Metro 9. However, there are several other lines that stretch out to regional provinces.

Its first metro line, Line 1, started construction in 1971 and opened in 1974, with through-operation to Korail suburban railways. Today, the network is one of the largest and most efficient urban railway systems in the world, with 331.5 km (206.0 mi) of track on lines 1–9 alone; wireless and internet service on all trains; and platform screen doors at almost all stations.

Line 1, from Seongbuk station to Incheon station and Suwon station, opened on 15 August 1974. On 9 December 1978, the Yongsan-Cheongnyangni line (now part of the Jungang Line) was added to Line 1. Line 2 opened on 10 October 1980. In 1985, the fare system changed from charging by distance to zone and the Edmondson railway ticket changed to a magnetic paper ticket. Line 4 opened on 20 April 1985, and Line 3 on 12 July. On 1 April 1994, the Indeogwon-Namtaeryeong extension of Line 4 opened. The Bundang Line, from Suseo station to Ori station, opened on 1 September. On 15 November 1995, Line 5 opened.

* Holidays: every Monday (day off)

* Parking spaces: Big bus parking
-Gyeongbokgung car park is 10 minutes by car "Paid parking" is available
-There is this space for 50 buses, parking is available even if you are not a visitor to Gyeongbokgung Palace

Seoul, the capital of South Korea, has about 10 million inhabitants. The metro is actually operated by different companies:

Video about Railway transport. How we ride the train in the Subway of Seoul, South Korea. The Korean subway is just super - 9 lines, 311 stations, comfortable trains. I think one of the Best Metro (subway) is in Seoul, South Korea.