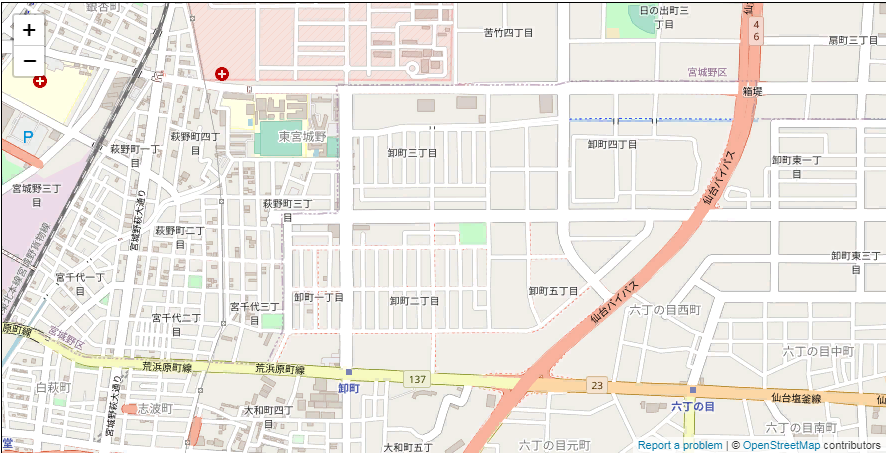 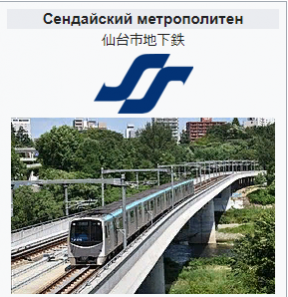 The subway was damaged in the 11 March 2011 Tohoku earthquake and tsunami and shut down. It reopened on 29 April 2011.

Please buy your ticket from the ticket machine.
The following types of tickets are sold at the ticket vending machines.
・ Regular ticket * How to buy a regular ticket (PDF: 176 KB)
・ One Day Ticket * How to Buy a One Day Ticket (PDF: 231 KB)
・ Icsca (new cards, fees, excluding child and social discounts, print history)
* Please refer to here for how to purchase icsca.
・ Click here for more information on the icsca Pass Types
(with the exception of some new adult passes and various continuous passes

Sendai City is located in the northeast of Honshu, Japan's main island, and has a population of 730,000 (1.3 million suburbanites).

Although the first decision to build a metro was made back in 1965, construction of the metro could not begin until 1983, and four years later the first line was put into operation.