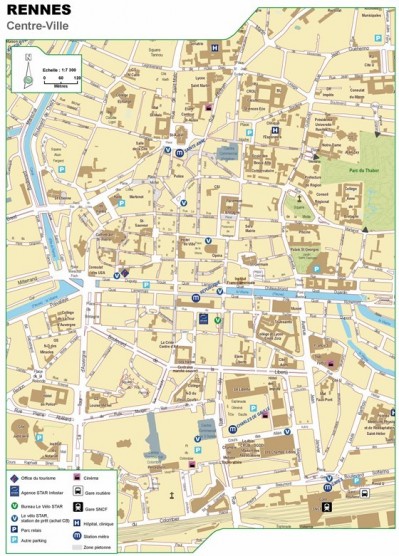 HISTORY OF THE RENNES METRO 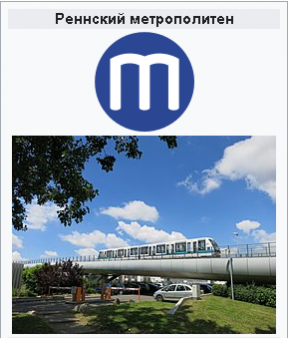 The Rennes Metro (French: Métro de Rennes) is a light metro system serving the city of Rennes in Brittany, France.

Opened in 2002, it is based on the Siemens Transportation Systems VAL (véhicule automatique léger or light automatic vehicle) technology. There is one line, the A Line, with fifteen stations, and an average ridership of 140,000 passengers each day.

A second line, the B Line, with an orientation north-east to south-west, is scheduled to open in 2021.

Opened on 15 March 2002, the A Line is based on the Siemens Transportation Systems VAL (véhicule automatique léger or light automatic vehicle) technology. There is one line, the 9.4-kilometre (5.8 mi) A Line, which runs roughly northwest to southeast from J.F. Kennedy to La Poterie via Gare de Rennes (served by Gares metro station), with fifteen stations (thirteen of which are underground).

The Metro in Rennes is accessible to travelers every day of the year, except for May 1st. It is a 100% affordable, fast and reliable form of transport. The bus timetables have been adapted to facilitate communication with the metro. Find out all the information you need to get around Rennes by metro.

After Lille and Toulouse, Rennes is the third French city to introduce the VAL metro system (short for Véhicule automatique léger). The first line is a north-south route through the city center. Construction work began in 1997. In mid-2000, track-laying began, and at the end of 2000, the first of 16 Matra trains was delivered. After a week of "detection service", the metro started operating regularly on March 16, 2002.