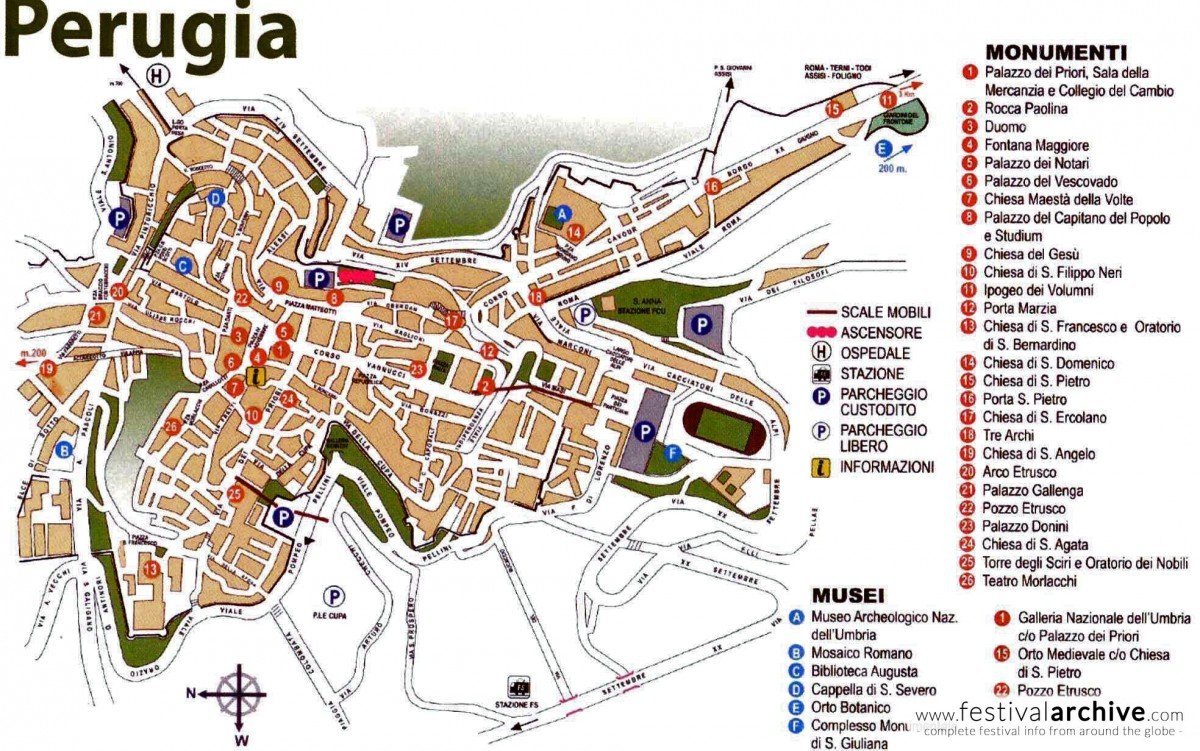 HISTORY OF THE PURUJA METRO 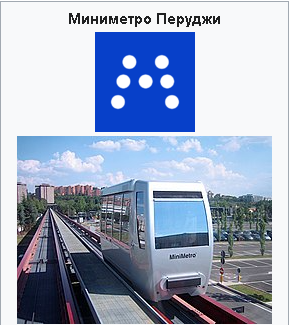 MiniMetro is a family of cable propelled automated people mover systems built by HTI Group. The vehicles either run on rails or an air cushion and have either a detachable grip (to the cable) or a fixed grip. Leitner has a test track for the vehicles in Vipiteno. Current maximum capacity of the system is around 8000 passengers per hour. The latest system installed with the MiniMetro brand was the Cairo Airport People Mover that opened in May 2013.

In Perugia, a 3,027-metre (1.881 mi) stretch with seven stations opened in February 2008 to relieve the inner city of car traffic. It consists of more than 25 vehicles of 5 m each, with a capacity of 25 passengers and a speed of up to 25 kilometers (16 mi) per hour. The interval between successive vehicles is around 1.5 minutes. In 2013 the system carried 10,000 passengers per day. Plans exist for a second line.

Similar systems are under consideration in Bolzano and Copenhagen.

MiniMetros are fully automated rail vehicles. Designed as a funicular or inclined elevator, they navigate short sections with turns and significant elevation differences. You ride on steel or rubber wheels, but you can ride on air cushions as well.

Minimetrò is a type of innovative and alternative means of public transport. This ensures a safe and reliable service while respecting the environment.

Minimetrò SpA pays special attention to the quality of the services it offers and strives to guarantee the highest level of efficiency. Customer satisfaction surveys have shown high passenger satisfaction.

The Italian city of Perugia has come up with an ingenious solution to traffic problems: from the stadium's parking lot, which will be empty for most of the week if no game is taking place, the mini-metro will take you directly to the center of the historic old town, which is practically car-free. can be carried out. The Minimetrò line has a total length of 4 km and was opened on January 29, 2008, on the day of Saint Constanzo of Perugia, one of the three patron saints of Perugia. The Minimetro, built by Leitner AG, is the "engine of the people" and is worth almost 100 million euros. On the open road, cars pull an endless steel cable. At stops, the gondolas are disconnected from the cable and slowed down or accelerated by rubber wheels attached to the side of the carriageway.