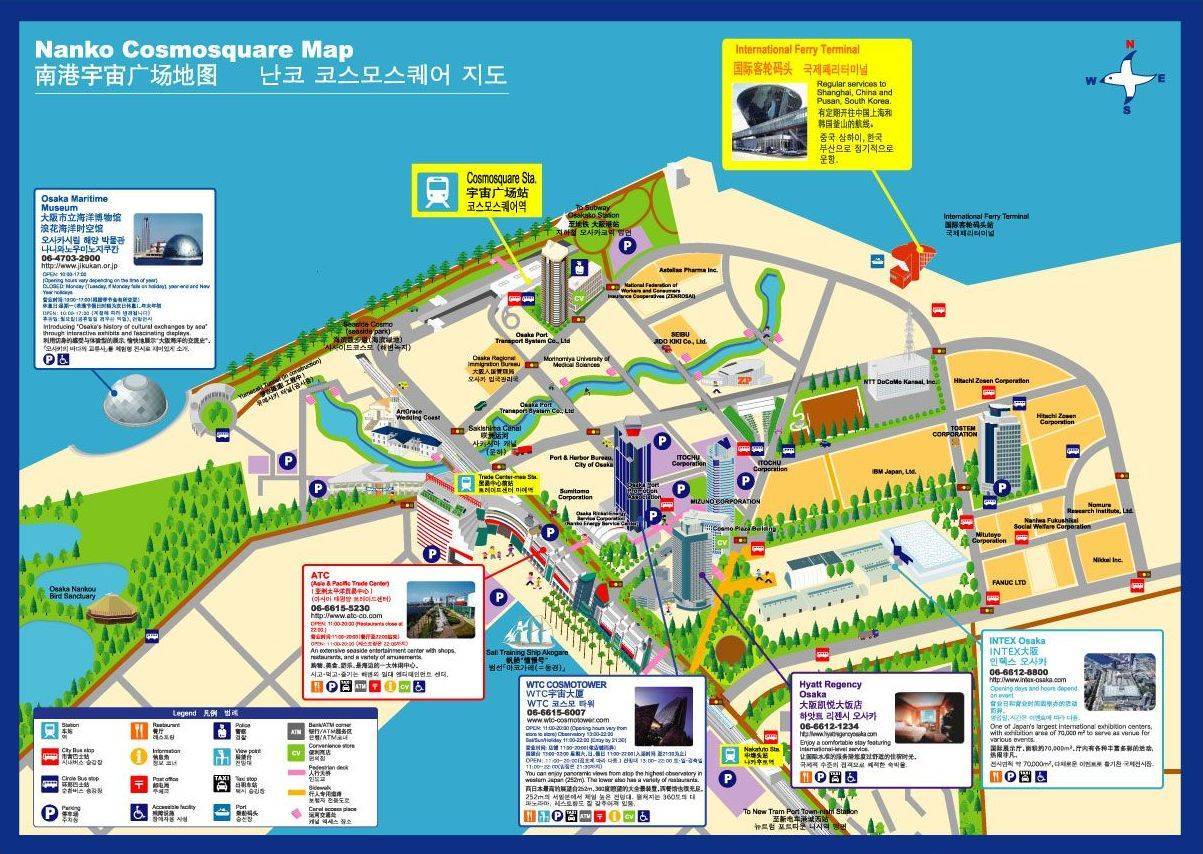 HISTORY OF THE OSAKI METRO 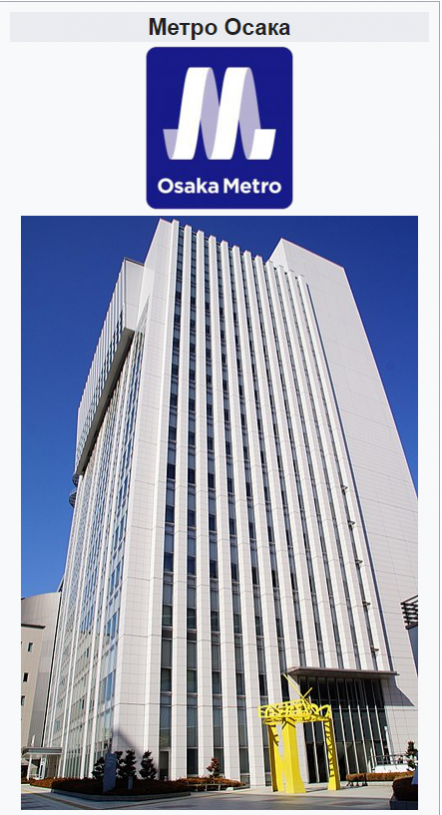 The Osaka Metro (大阪メトロ[a], Ōsaka Metoro) is a major rapid transit system in the Osaka Metropolitan Area of Japan. It is operated by Osaka Metro Co., Ltd. (大阪市高速電気軌道株式会社, Ōsaka-shi Kōsoku Denki-kidō Kabushiki gaisha, Osaka City Express Electric Railway Company). It serves the city of Osaka and the adjacent municipalities of Higashiosaka, Kadoma, Moriguchi, Sakai, Suita, and Yao. Osaka Metro forms an integral part of the extensive mass transit system of Greater Osaka (part of the Kansai region), having 123 out of the 1,108 rail stations (2007) in the Osaka-Kobe-Kyoto region. In 2010, the greater Osaka region had 13 million rail passengers daily (see Transport in Keihanshin) of which the Osaka Municipal Subway (as it was then known) accounted for 2.29 million.

The network's first service, the Midōsuji Line from Umeda to Shinsaibashi, opened in 1933. As a north–south trunk route, it is the oldest and busiest line in the whole network. Both it and the main east–west route, the Chūō Line, were later extended to the north and east, respectively. These extensions are owned by other railway companies, but both Osaka Metro and these private operators run their own set of trains through between the two sections.

All but one of the remaining lines of the network, including the Yotsubashi Line, Tanimachi Line, and Sennichimae Line, are completely independent lines with no through services. The lone exception is the Sakaisuji Line, which operates through trains to existing Hankyu Railway lines and is the only line to operate through services to existing railway lines that are not isolated from the national rail network (which is the case with the Midōsuji and Chūō Lines).

Loss and theft of OSAKA PiTaPa card
If your card is lost or stolen, immediately report it to the PiTaPa Call Center and your credit card issuer using the contacts below.
We will take immediate steps to revoke your card and prevent it from being misused by third parties. Also, do not forget to file a loss (theft) report at the nearest police station.
If desired, we can reissue your card.

〇 If you find your card after reporting it was lost or stolen, be sure to contact us.
〇 There is a processing fee for card reissue. It will be debited from your designated account at the financial institution.

Osaka is the third largest city in Japan after Tokyo and Yokohama, with nearly 3 million inhabitants. The city opened its first subway line (the first public subway in Japan) on May 20, 1933 between Umeda and Shinsaibashi. Most of the lines run along the main streets and are built using the intersection method at shallow depths. In 2007, there were eight metro lines with a total length of 125.4 km and 121 stations.

In addition to the seven metro lines that cross the city as a power grid and a new tram serving the embankment, there are several commuter rail lines in the metropolitan area, including a circular line (21.7 km) that connects all metro lines. ... As with other subway systems in Japan, some lines have interconnection with commuter train lines.