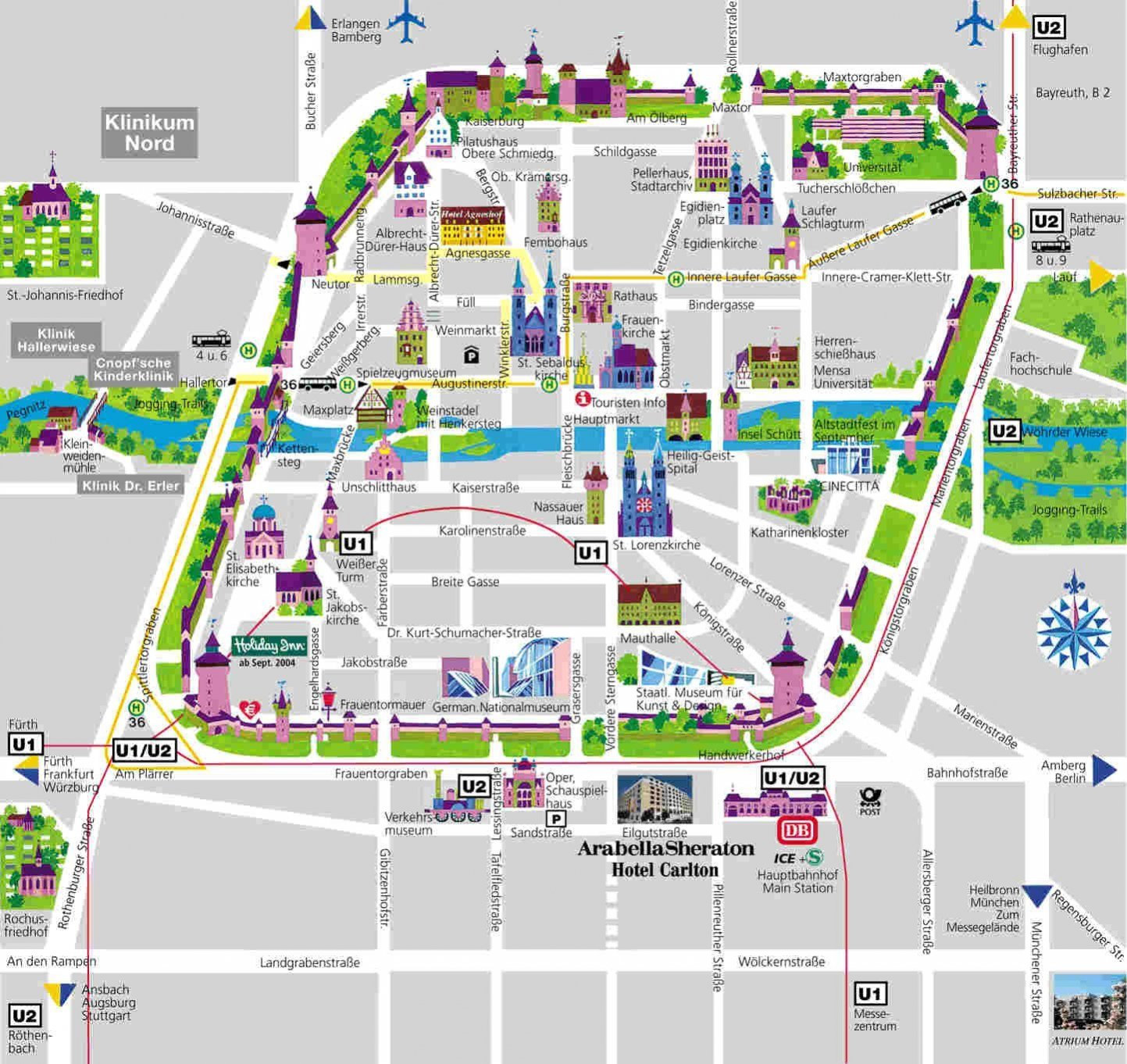 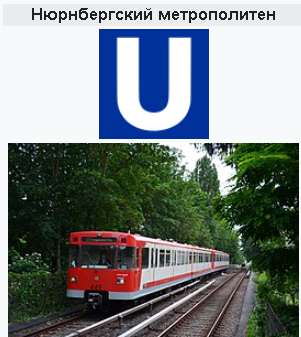 The Nuremberg U-Bahn is a rapid transit system run by Verkehrs-Aktiengesellschaft Nürnberg (VAG; Nuremberg Transport Corporation), which itself is a member of the Verkehrsverbund Großraum Nürnberg (VGN; Greater Nuremberg Transport Network). The Nuremberg U-Bahn is Germany's newest metro system, having begun operation in 1972. In 2008, driverless and fully automated trains were introduced on the new U3 line, making it Germany's first automatic U-Bahn line. The current network of the U-Bahn is composed of three lines, serving 49 stations, and comprising 38.2 kilometres (23.7 mi) of operational route, making it the shortest of the four metro systems in Germany, behind Berlin, Hamburg and Munich. Its DT1 vehicles are largely the same design as the A cars found on the Munich U-Bahn, and both transport companies once lent each other trainsets as reserve rolling stock for major events (such as the Munich Olympics) at the time when both systems were quite new. Such swaps are now no longer possible, as the rolling stock on each system have developed in ways that would require modification for use on the other system. The newer Nuremberg trains (the DT3, for example) are incompatible with the Munich system.

Plans for a subway in Nuremberg go back to 1925, when Nuremberg graduate engineer Oscar Freytag spoke out in favor of building a subway under Fürther Straße. This was not to replace the parallel tram according to the then ideas, but complemented as a quick connection. In addition, it should be extended over the Plärrer along the Frauentorgraben to Nuremberg Central Station. At that time, however, the project failed because of the high technical complexity and the costs. The first real forerunners of a subway came in 1938 during the Nazi era, when the tram routes were buried under Allersberger Straße and Bayernstraße. These facilities, still in existence, were built to not disturb the streetcar by the deployment columns of the SS barracks and the masses of visitors of the rallies held on the adjacent Nazi party rally grounds in their operations.

Only after the Second World War and with the onset of the economic miracle and the increasing motorization of the population were new plans for an "underground tram" ("Unterpflasterstraßenbahn" – "sub pavement tram" in German) set up. The suggestion of the Ulm professor Max-Erich Feuchtinger to move the streetcar between Plärrer and main station under the earth, was rejected by the Nuremberg city council on 19 March 1958.

Take a journey through time with us. Because in the 130 years that we moved to Nuremberg, the city has often influenced us, and we have influenced the city. The history of VAG is also the history of Nuremberg - with all the groundbreaking innovations, inventions and fateful watches.

In combination with the Nuremberg city train, the metro forms the main public transport of the city and the surrounding region. It is the fourth largest metro in Germany, and more than 320 thousand passengers use its services every day.
The total length of the three operating lines of the Nuremberg metro is 36 km, and 46 stations are open for entry-exit and transfer of passengers, where all information is presented only in German.

Traveled specifically for YouTube. We ourselves are already a wonder, everything is by car and by car))