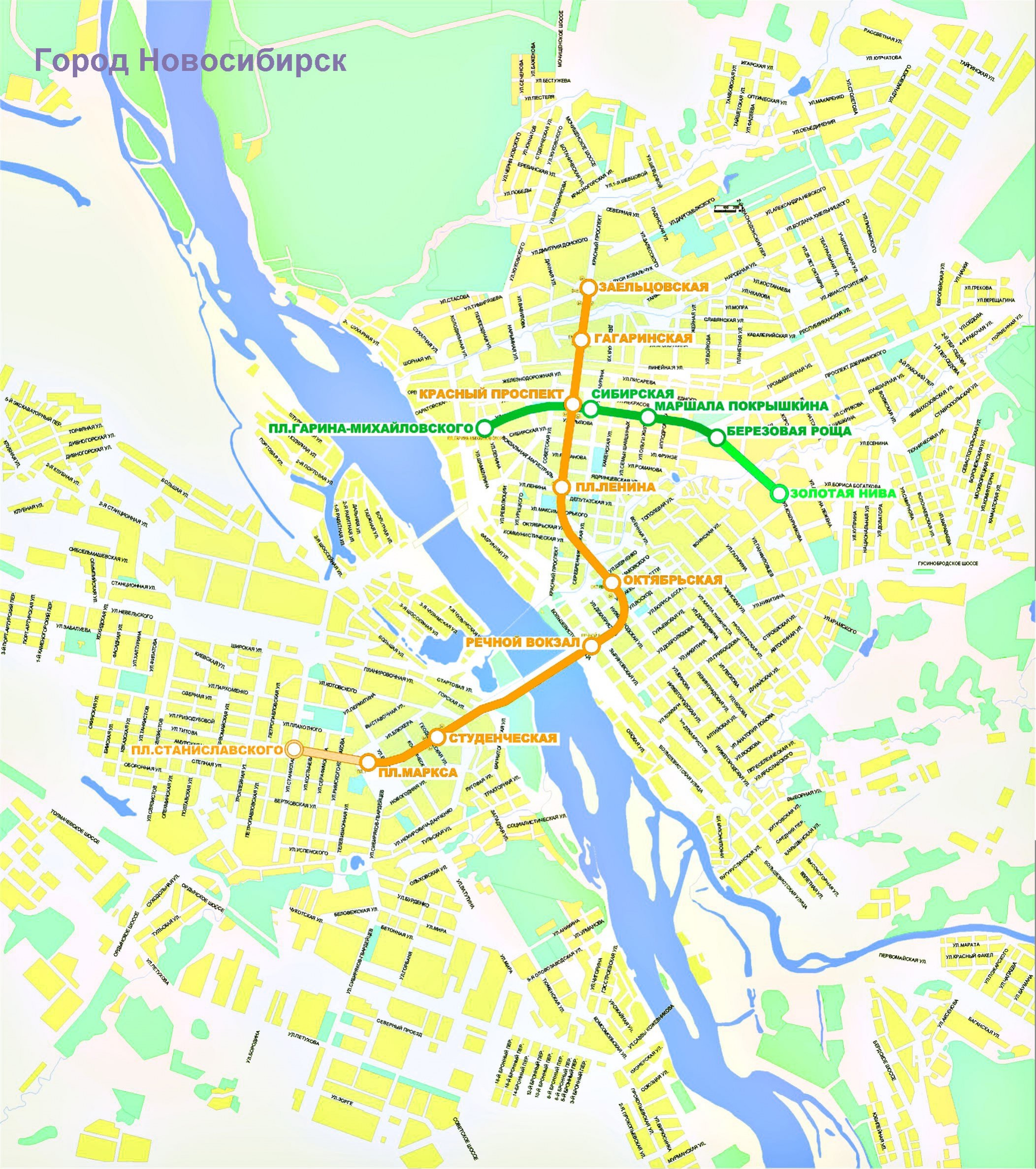 HISTORY OF THE NOVOSIBIRSK METRO 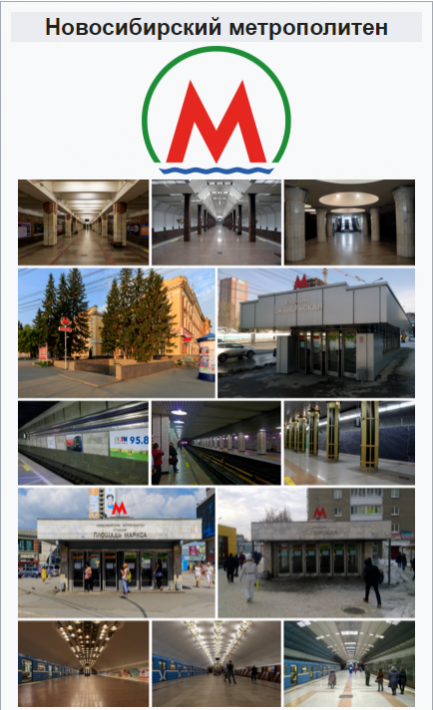 Novosibirsk Metro is a rapid transit system that serves Novosibirsk, Russia. The system consists of 15.9 kilometres (9.9 mi) over track on two lines with 13 stations. It opened in January 1986, becoming the eleventh Metro in the USSR and the fourth in Russia. According to 2017 statistics, it is the third-busiest system in Russia behind Moscow and Saint Petersburg.

Novosibirsk is the third largest city of Russia, with a population of over 1.6 million people. It was founded as a junction city between the main transfer arteries in Siberia, the Trans-Siberian railway and the Ob River. Thus, it was not a surprise that the city grew very quickly. Plans for a rapid transit system began to be formed in the late 1960s and on 12 May 1979 the first construction works began. With wide experience in metro construction from the other metros of the USSR, it took seven-and-a-half years to complete work on the five-station launch stage of the system which was triumphantly opened on 7 January 1986, becoming the eleventh Metro in the USSR and the fourth in Russia. Work quickly expanded to meet the original plans for a four-line 62 km network. However, the financial difficulties of the early 1990s meant that most of the work had to be frozen, and they have been resumed only recently.

The system contains 13 stations on two lines. There are 80 carriages that form 20 four-carriage trains which in some years have carried over 250,000 passengers daily. The stations are vividly decorated in late-Soviet style. Of the 13 stations (12 station plus the interchange station counted twice), seven are three-span shallow column stations, four are single vaults. There is also one station that is both above- and below-ground that follows a 2.145 m covered bridge span of the Ob River, the longest in the world.

The Novosibirsk Metro is the easternmost metro in the Russian Federation. After its launch, the Novosibirsk Metro became the first and only one beyond the Urals and in Siberia, as well as the fourth in Russia and the eleventh in the USSR.
The Novosibirsk metro system has two lines with thirteen stations with all the necessary associated facilities. The length of both lines is 15.9 km. Train intervals - from 2 minutes 45 seconds (the minimum possible interval on the Leninskaya line).
The metro system includes 24 lobbies, 32 escalators (at 7 stations), 15 substations (step-down and traction). There is an electric depot "Yeltsovskoe", which carries out major overhaul of the factory volume for metro cars.

Novosibirsk (1903-1925 - Novo-Nikolaevsk) was founded in 1893 as a transshipment station on the Trans-Siberian Railway and only 70 years later reached 1 million inhabitants. It is the largest city in Siberia with a population of about 1.5 million people.

Initially, a metro network of 4 lines with a length of 62 km was planned in Novosibirsk. Construction began in 1979 on the north-south Leninskaya line. The metro had to be built for harsh weather conditions, down to -50 degrees Celsius in winter, and in order to withstand earthquakes up to 6 on the Richter scale. Most of the sections of the tunnel were built using tunnel boring machines. The first section, which connects the districts on the western bank of the Ob with the city center, was opened in 1986.

History of the construction of the subway in Novosibirsk