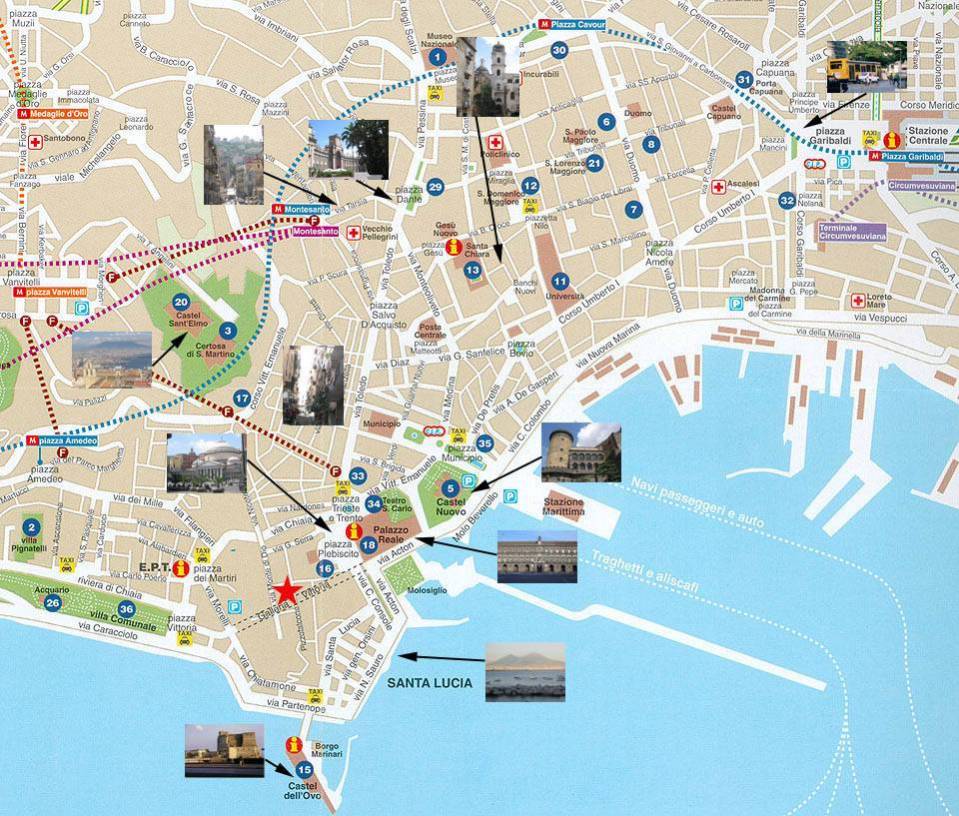 HISTORY OF THE NAPLES METRO 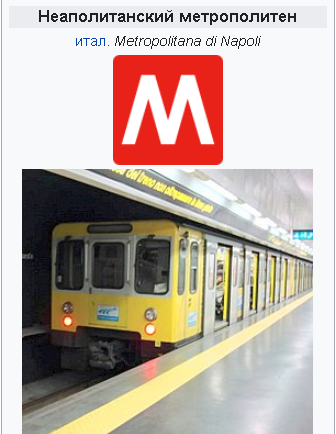 In 1911 construction on the urban section of the Rome–Formia–Naples railway, the Villa Literno–Napoli Gianturco railway was commenced, and although it was suspended for the duration of World War I, the line was eventually opened on 28 September 1925 as an urban railway service line, the first in Italy. This service is now known as Line 2.

After World War II, the existing Circumvesuviana railway was upgraded to a modern commuter rail, and also the Cumana railway became relevant for the commuter transport. In 1962 the Circumflegrea railway was opened.

Construction of the first underground metro railway (Line 1) began in 1976, and the first part opened on 28 March 1993. Initially called the Metropolitana Collinare ("Hills metro") it ran for 4 km (2.5 mi) between Colli Aminei and Vanvitelli. Two years later, in 1995, the line was extended to reach Piscinola giving an overall track length of 8 kilometres (5.0 mi).

Although progress had been made from the early setbacks and problems, it was still apparent by 1997 that the network suffered badly from the lack of network integration and poor connections, as well as the fact that large areas of Naples were not close to stations. In 1997 the city government drew up a new Piano Comunale dei Trasporti di Napoli (City Transport Plan) which called for a review of the network, improved controls over maintenance expenditure and general finances, a new tariff control system and better management of the urban rail network of Naples.

Naples with 1 million inhabitants (about 3 million in the metropolitan area) is the third largest city in Italy and the center, both tourist and industrial, of southern Italy. The Naples metropolitan region boasts a wide variety of urban and suburban railways that are integrated into the Uniconapoli / Unicocampania tariff system.

Naples Metro is a unique place. We suggest going on a short underground journey.