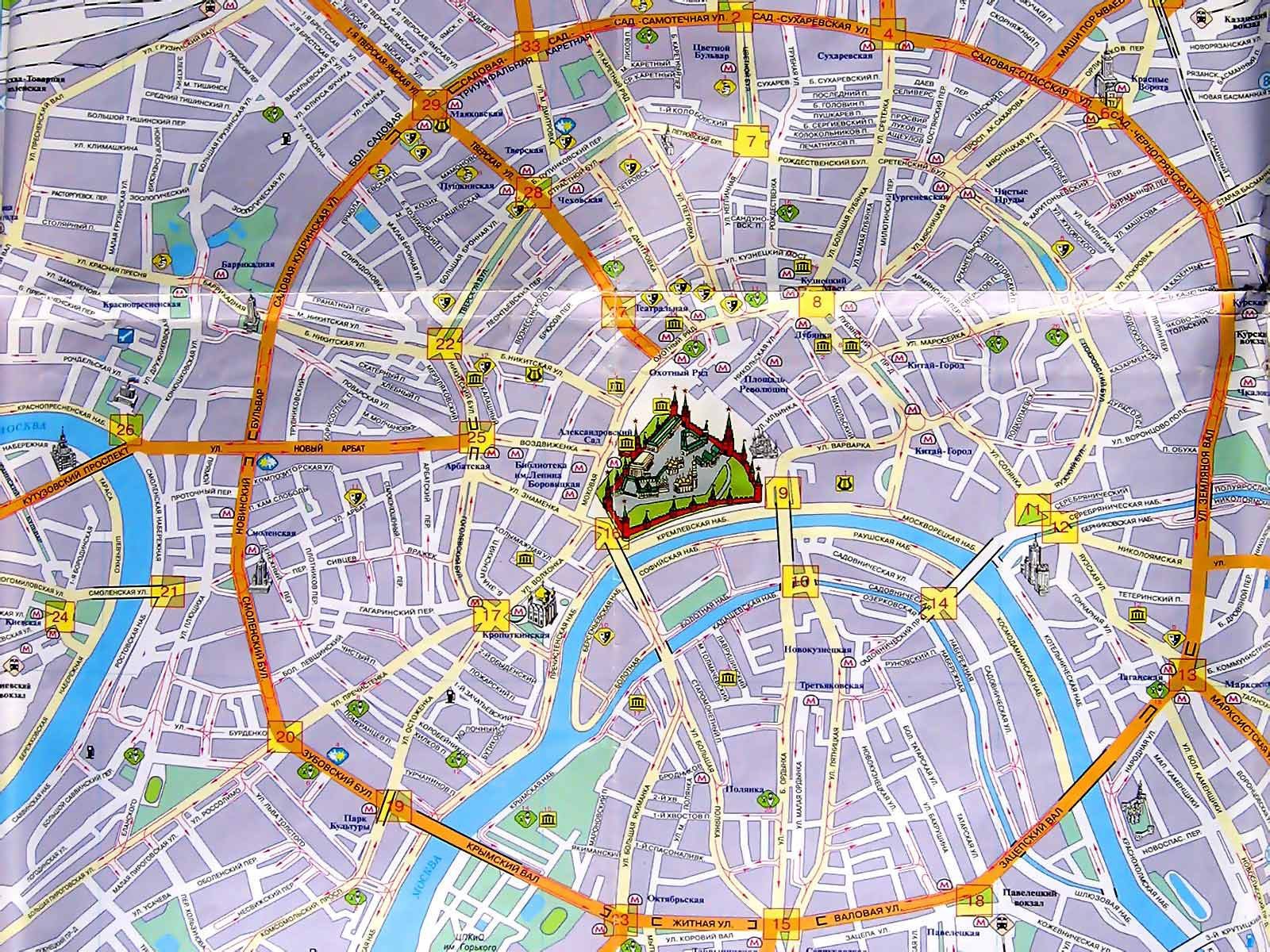 HISTORY OF THE MOSCOW METRO 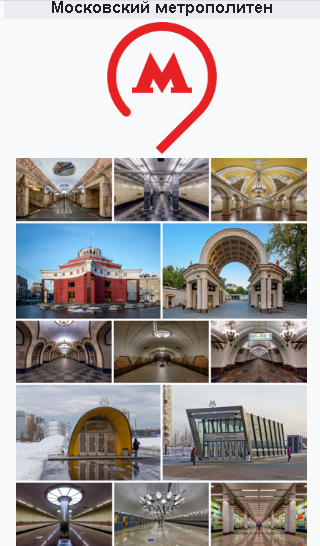 In terms of traffic intensity, reliability and traffic volumes, the Moscow Metro consistently ranks 1st in the world. He is in the top three metros in the world in almost all other indicators.

The Career Guidance Center of the Moscow Metro is a unique exposition and exhibition space filled with historical objects, collections of documents and photographs of the same age, telling about the largest transport company in Moscow, an architectural masterpiece, a monument to the heroic deed of builders and pioneers of the capital's underground spaces.

The Moscow metro ... Millions of people descend here every day, but none of them realizes how many strange stories and mysterious facts are hidden here. The mystical details of underground life are hidden from the uninitiated, but a meeting with the unknown can await everyone here. Phantom stations took refuge under the arches of the metro, numerous ghosts hide in dark tunnels, mysterious voices and sounds are heard here, disturbed ancient burials during the construction of the metro become the center of anomalous phenomena.

The Moscow Metro (Russian: Московский метрополитен, IPA: [mɐˈskofskʲɪj mʲɪtrəpəlʲɪˈtɛn]) is a rapid transit system serving Moscow, Russia, and the neighbouring Moscow Oblast cities of Krasnogorsk, Reutov, Lyubertsy and Kotelniki. Opened in 1935 with one 11-kilometre (6.8 mi) line and 13 stations, it was the first underground railway system in the Soviet Union. As of 2021, the Moscow Metro, excluding the Moscow Central Circle, the Moscow Central Diameters and the Moscow Monorail, has 241 stations (276 with Moscow Central Circle) and its route length is 412.1 km (256.1 mi), making it the fifth-longest in the world and the longest outside China. The system is mostly underground, with the deepest section 74 metres (243 ft) underground at the Park Pobedy station, one of the world's deepest underground stations. It is the busiest metro system in Europe, and is considered a tourist attraction in itself.

The first plans for a metro system in Moscow date back to the Russian Empire but were postponed by World War I, the October Revolution and the Russian Civil War. In 1923, the Moscow City Council formed the Underground Railway Design Office at the Moscow Board of Urban Railways. It carried out preliminary studies, and by 1928 had developed a project for the first route from Sokolniki to the city centre. At the same time, an offer was made to the German company Siemens Bauunion to submit its own project for the same route. In June 1931, the decision to begin construction of the Moscow Metro was made by the Central Committee of the Communist Party of the Soviet Union. In January 1932 the plan for the first lines was approved, and on 21 March 1933 the Soviet government approved a plan for 10 lines with a total route length of 80 km (50 mi).

The first lines were built using the Moscow general plan designed by Lazar Kaganovich, along with his project managers (notably Ivan M. Kuznetsov and, later, Isaac Y. Segal) in the 1930s-1950s, and the Metro was named after him until 1955 (Metropoliten im. L.M. Kaganovicha).