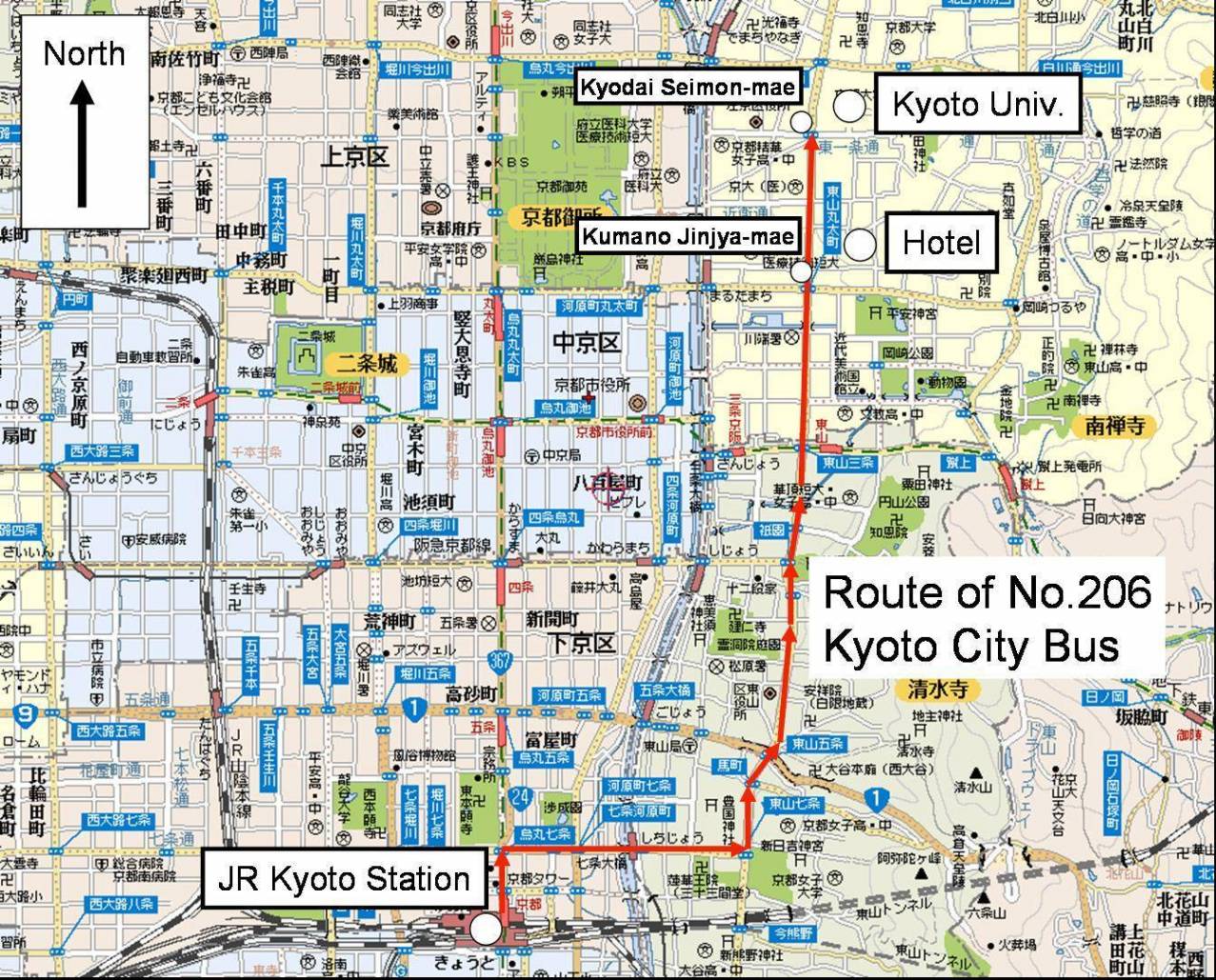 HISTORY OF THE KYOTO METRO 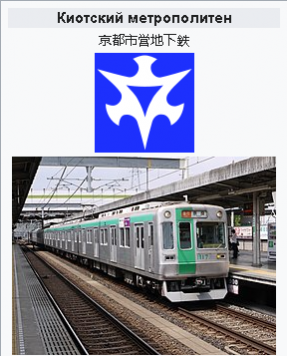 There are many ways to build a subway. Here we will show you how to lay these metro tunnels.

The ancient capital of Kyoto, with a population of 1.5 million, is the sixth largest city in Japan. The Kyoto subway consists of 2 lines that run almost entirely underground, the Karasuma line (1 station - Takeda - above the ground) runs from north to south, mainly under the Karasumaru road, and the Tozai line runs from west to east and then turns South. ... The network uses 1435 mm gauge, 1500 V overhead catenary and trains of 6 cars that travel at a maximum speed of 90 km / h. Most stations have central platforms (175 m), while stations on the Tozai line have screen doors.

The Kyoto Subway is operated by the Kyoto City Transportation Bureau.