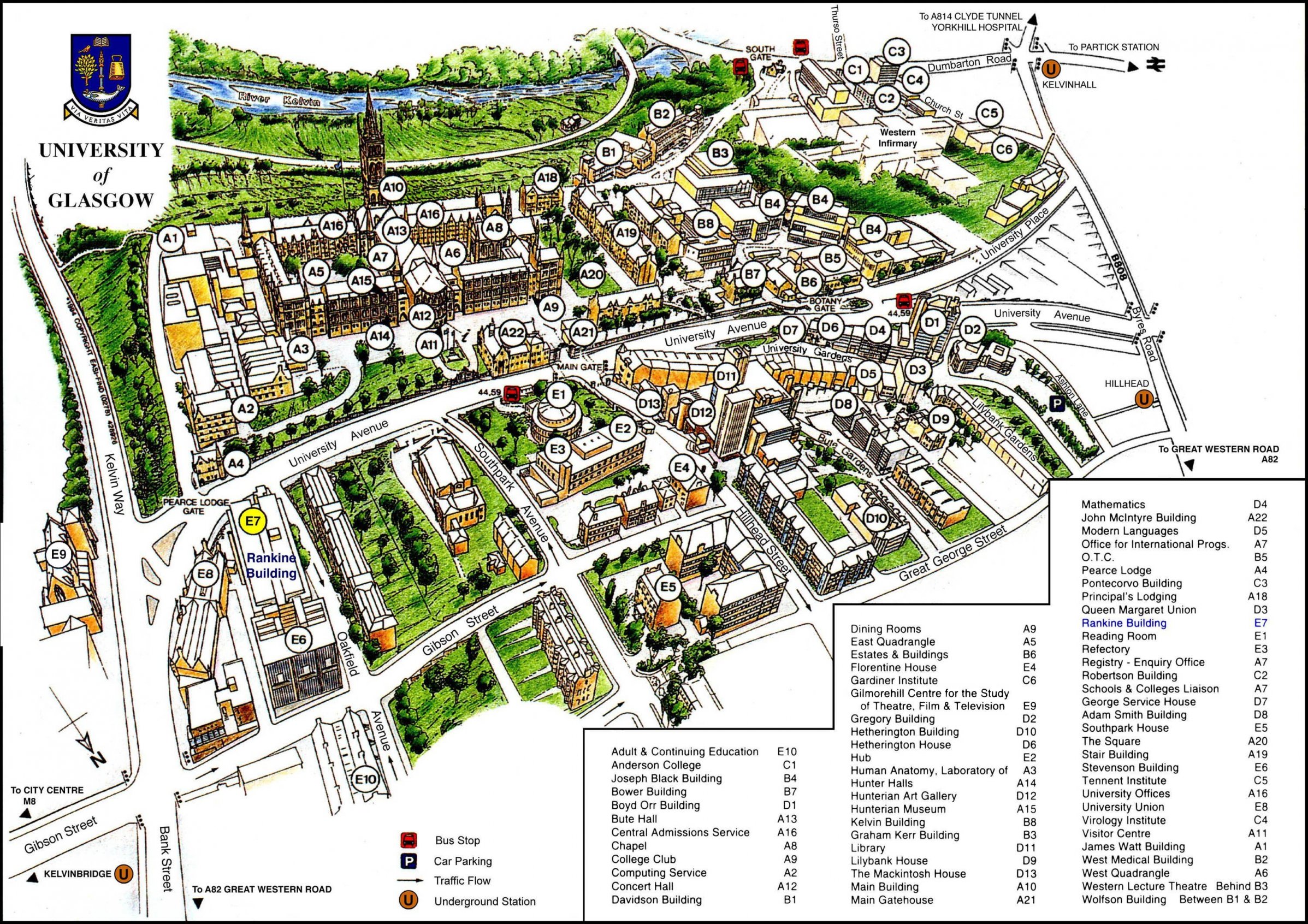 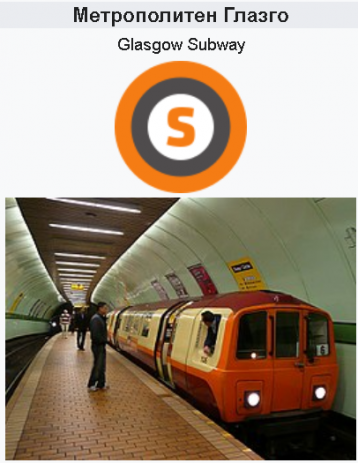 The Glasgow Subway is an underground rapid transit system in Glasgow, Scotland. Opened on 14 December 1896, it is the third-oldest underground metro system in the world after the London Underground, and the Budapest Metro. It is also one of the very few railways in the world with a track running gauge of 4 ft (1,219 mm). Originally a cable railway, the subway was later electrified, but the double-track circular line was never expanded. The line was originally known as the Glasgow District Subway, but was later renamed Glasgow Subway Railway. It was so called when taken over by the Glasgow Corporation who renamed it the Glasgow Underground in 1936. Despite this rebranding, many Glaswegians continued to refer to the network as "the Subway". In 2003 the name "Subway" was officially readopted by its operator, the Strathclyde Partnership for Transport (SPT). A £40,000 study examining the feasibility of an expansion into the city's south side was conducted in 2005 while a further commitment from Labour in 2007 to extend to the East End was also to no avail.

The system is not the oldest underground railway in Glasgow: that distinction belongs to a 3.1 mi (5.0 km) section of the Glasgow City and District Railway opened in 1863, now part of the North Clyde Line of the suburban railway network, which runs in a tunnel under the city centre between High Street and west of Charing Cross. Another major section of underground suburban railway line in Glasgow is the Argyle Line, which was formerly part of the Glasgow Central Railway.

The Glasgow District Subway Company began construction of the underground in 1891 and opened on 14 December 1896, the subway was powered by a clutch-and-cable system, with one cable for each direction. The Assistant Engineer for the project was William Tait.

The cable was driven from a steam-powered plant between West Street and Shields Road stations. There was no additional cable to allow trains to reach the depot; instead, they were transferred to and from the running lines by crane operating over a pit at the Govan workshops.

Metro is the easiest way to get around the city center and the western part of Glasgow. Working every four minutes during peak hours, it takes only 24 minutes to complete a cycle of fifteen stations, and costs only 1.55 pounds per adult to travel anywhere else in the system.

Although it is not the capital of Scotland (Edinburgh), Glasgow is by far the largest and most important city in Scotland, with a population of about 2 million people in the metropolitan area.

The metro line (10.4 km), called Clockwork Orange, was built in 1896, and therefore it is one of the oldest metro in the world.

Another episode of 'Secrets...' this time, we went up to Scotland, to ride on the brilliant Glasgow Subway system with its fifteen stops to see what things we could spot that you might not have known about or missed. And having done all this, it should all change in the next couple of years in 2020, when brand new driverless trains come onto the system, and the whole subway is upgraded again!