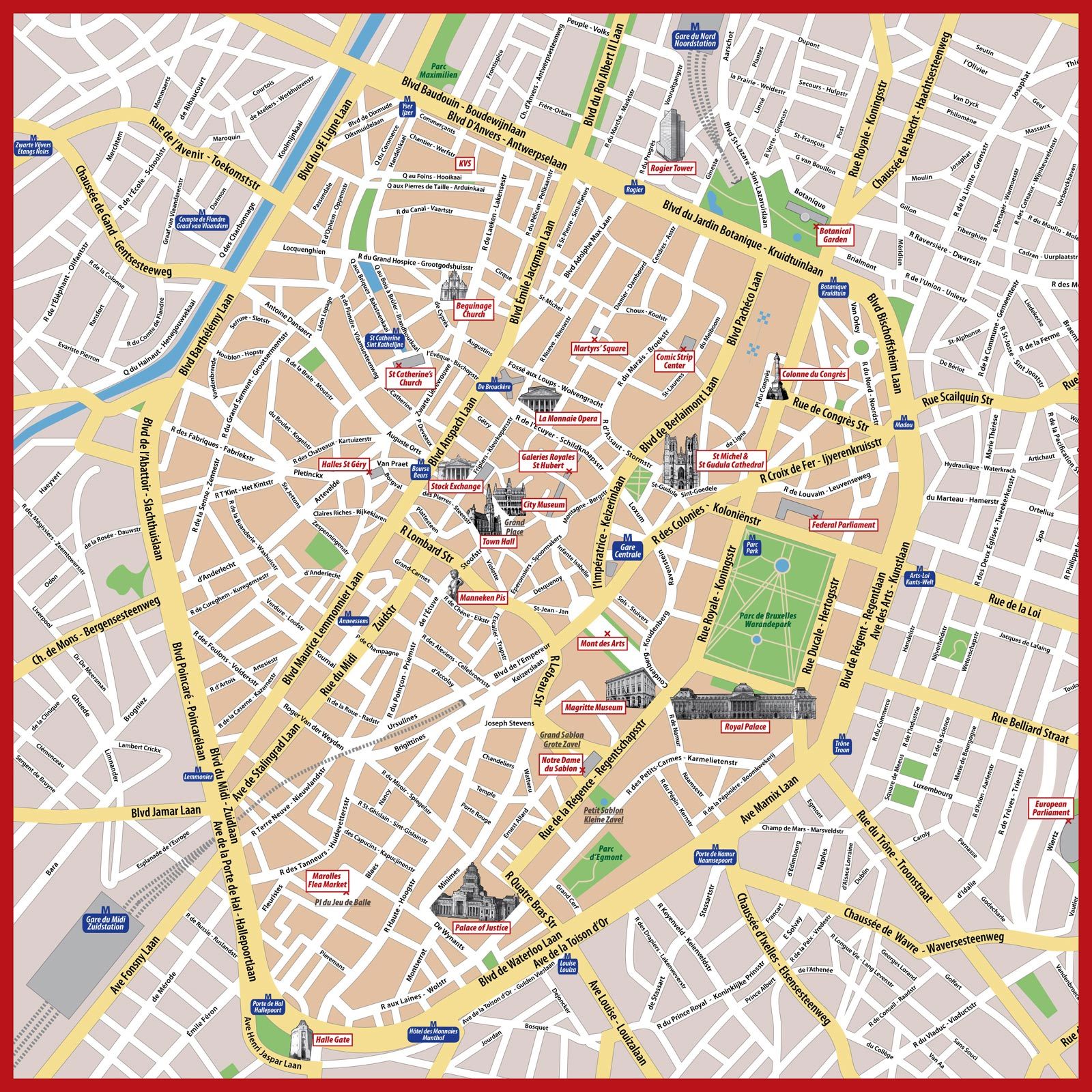 HISTORY OF THE BRUSSELS METRO 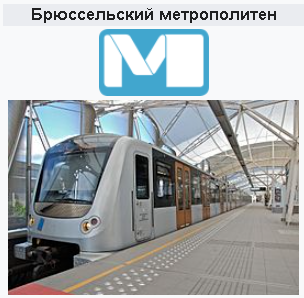 The Brussels Metro (French: Métro de Bruxelles, Dutch: Brusselse metro) is a rapid transit system serving a large part of the Brussels-Capital Region of Belgium. It consists of four conventional metro lines and three premetro lines. The metro-grade lines are M1, M2, M5, and M6 with some shared sections, covering a total of 39.9 kilometres (24.8 mi), with 59[citation needed] metro-only stations. The Brussels premetro network consists of three tram lines (T3, T4, and T7) that partly travel over underground sections that were intended to be eventually converted into metro lines. Underground stations in the premetro network use the same design as metro stations. A few short underground tramway sections exist, so there is a total of 52.0 kilometres (32.3 mi) of underground metro and tram network. There are a total of 69 metro and premetro stations as of 2011.

Most of the common section of the first two metro lines (between De Brouckère metro station and Schuman station) was inaugurated on 17 December 1969 as premetro tramways, converted in 1976 to the first two lines of the metro, then considered as one line with two branches, between De Brouckère and Tomberg and De Brouckère and Beaulieu. The metro is administered by STIB/MIVB (French: Société des Transports Intercommunaux de Bruxelles, Dutch: Maatschappij voor het Intercommunaal Vervoer te Brussel). In 2011, the metro was used for 125.8 million journeys, and it was used for 138.3 million journeys in 2012. The metro is an important means of transport, connecting with six railway stations of the National Railway Company of Belgium, and many tram and bus stops operated by STIB/MIVB, and with Flemish De Lijn and Walloon TEC bus stops.

On 22 March 2016, Maelbeek metro station was bombed, killing about 20 people and injuring 106. The Islamic State of Iraq and the Levant (ISIL) claimed responsibility.

The transport system of the Belgian capital, as befits a city of this level, is very extensive and includes metro, trams, buses, city trains, water buses and much more. Thanks to the competent arrangement of the system in today's Brussels, a trip from one end of the city to the other is not so difficult.

The Brussels public transport network is operated by STIB-MIVB (iOS, Android), which covers all 19 Brussels municipalities. On the official website, you can find many maps by area, as well as use a convenient route planner to find public transport.

For passengers who come to Brussels for a short time, there are various passes for a certain period of time. We bought a ticket worth 17 euros per passenger, the validity of such a ticket is 72 hours.