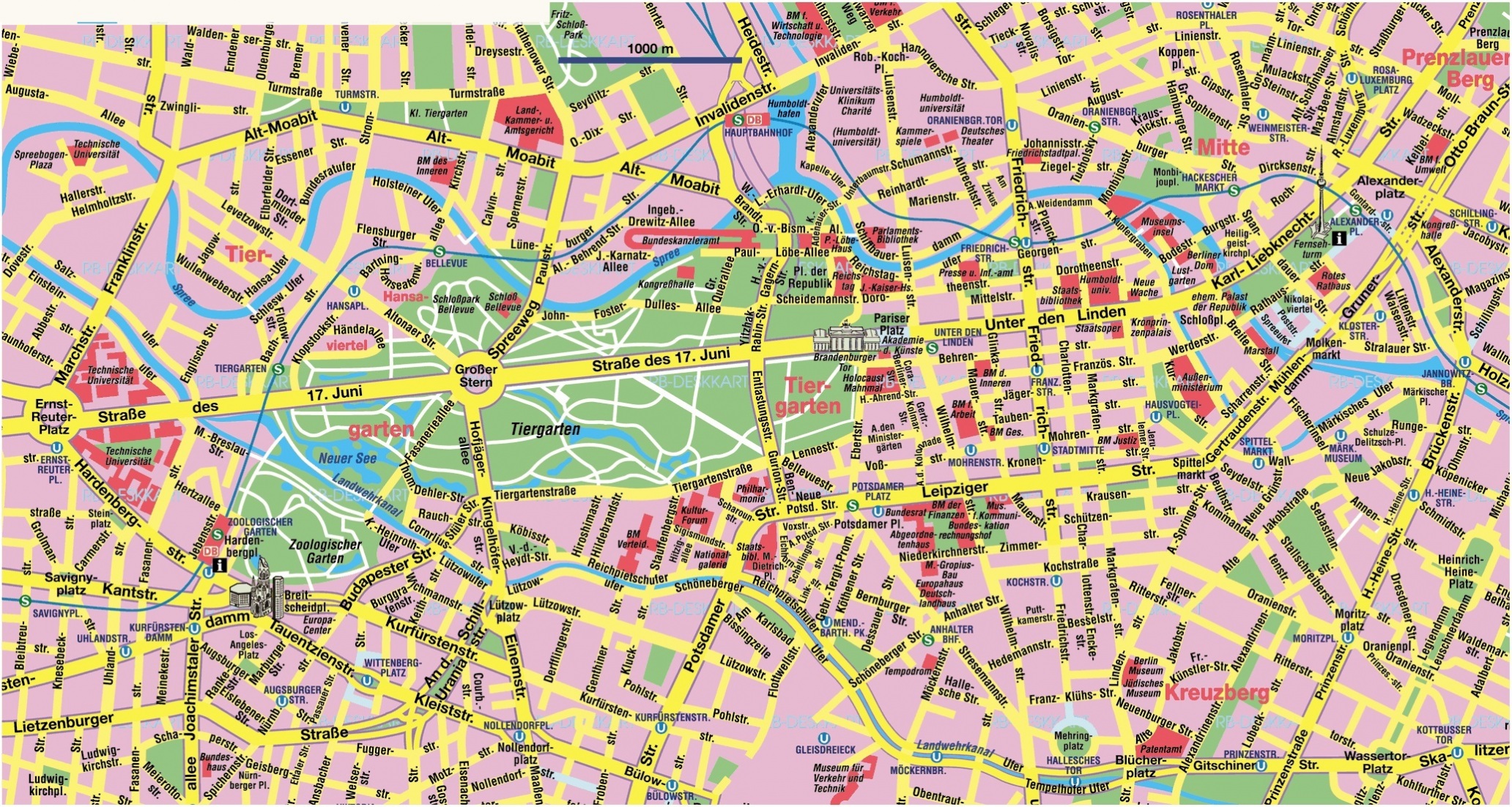 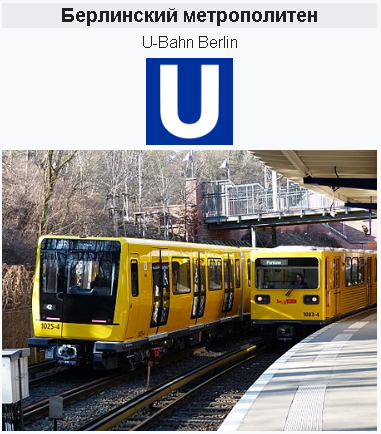 The Berlin U-Bahn ([uː.baːn]; short for Untergrundbahn, "underground railway") is a rapid transit system in Berlin, the capital city of Germany, and a major part of the city's public transport system. Together with the S-Bahn, a network of suburban train lines, and a tram network that operates mostly in the eastern parts of the city, it serves as the main means of transport in the capital.

Opened in 1902, the U-Bahn serves 175 stations spread across nine lines, with a total track length of 151.7 kilometres (94.3 mi), about 80% of which is underground. Trains run every two to five minutes during peak hours, every five minutes for the rest of the day and every ten minutes in the evening. Over the course of a year, U-Bahn trains travel 132 million km (82.0 million mi), and carry over 400 million passengers. In 2017, 553.1 million passengers rode the U-Bahn. The entire system is maintained and operated by the Berliner Verkehrsbetriebe, commonly known as the BVG.

Designed to alleviate traffic flowing into and out of central Berlin, the U-Bahn was rapidly expanded until the city was divided into East and West Berlin at the end of World War II. Although the system remained open to residents of both sides at first, the construction of the Berlin Wall and the subsequent restrictions imposed by the Government of East Germany limited travel across the border. The East Berlin U-Bahn lines from West Berlin were severed, except for two West Berlin lines that ran through East Berlin (U6 and U8). These were allowed to pass through East Berlin without stopping at any of the stations, which were closed. Friedrichstraße was the exception because it was used as a transfer point between U6 and the West Berlin S-Bahn system, and a border crossing into East Berlin. The system was reopened completely following the fall of the Berlin Wall, and German reunification.

The Berlin U-Bahn is the most extensive underground network in Germany. In 2006, travel on the U-Bahn was equivalent to 122.2 million km (76 million mi) of car journeys.

From the underground cabriolet through the Berlin subway

If you want to experience Berlin from below, we offer this special tour. The most unusual sightseeing tour of Berlin, because with the metro convertible, it leaves for the Berlin metro in the evening. In an open car, you travel through the Berlin Underground tunnel at a speed of about 35 km / h.

On this official website of the Association Berlin eV Metro for the latest information on activities in the association, detailed INFORMATI add-ons for y de n vehicles (currently 32 cars) and much more ... We sincerely thank at this moment Dennis Gransee, Norbert Walter and Mario Weinert for their friendly support in providing images in the Vehicles tab.

How do you use the Berlin underground? Let's go and see together. Sorry for the quality, there will be a new camera soon. Happy viewing!