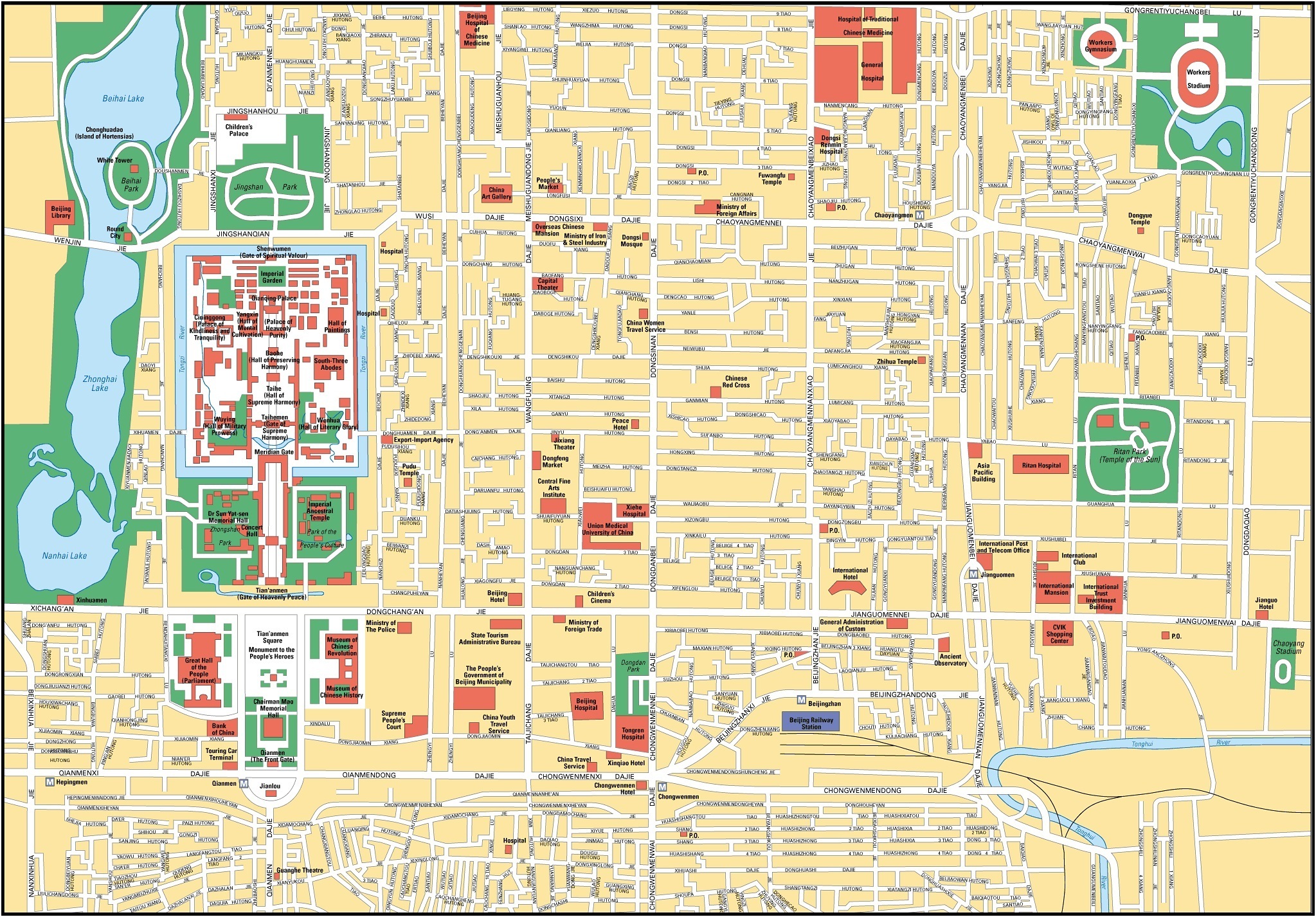 HISTORY OF THE BEIJING Subway 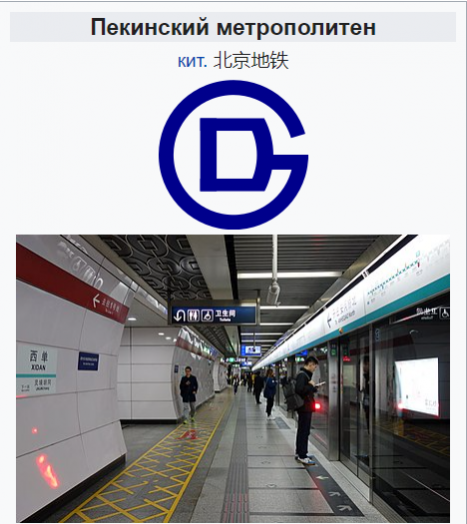 The Beijing Subway is the rapid transit system of Beijing Municipality that consists of 24 lines including 19 rapid transit lines, two airport rail links, one maglev line and 2 light rail lines, and 428 stations. The rail network extends 727 km (452 mi) across 12 urban and suburban districts of Beijing and into one district of Langfang in neighboring Hebei province. With 3.8484 billion trips delivered in 2018, an average of 10.544 million trips per day, the Beijing Subway is the world's busiest metro system. Single-day ridership set a record of 13.7538 million on July 12, 2019.

The Beijing Subway opened in 1971 and is the oldest metro system in mainland China and on the mainland of East Asia. Before the system began its rapid expansion in 2002, the subway had only two lines. The existing network still cannot adequately meet the city's mass transit needs. Beijing Subway's extensive expansion plans call for 998.5 km (620.4 mi) of lines serving a projected 18.5 million trips every day by 2021. The most recent expansion came into effect on December 31, 2020, with the extensions of Line 16 and Fangshan line.

On December 28, 2014, the Beijing Subway switched from a fixed-fare to a distance-based fare schedule for all lines except the Capital Airport Express. For all lines except the two Airport Express lines, fares start at ¥3 for a trip up to 6 km in distance, with ¥1 added for the next 6 km, for every 10 km thereafter until the trip distance reaches 32 km, and for every 20 km beyond the first 32 km. A 40 km trip would cost ¥7.

The work uses Chinese painting by Jiao Mo. Jiao Mo Landscape is a category of traditional landscapes that are best at restoring energetic, gorgeous, powerful, and metallic images. In this work, the Yanshan Great Wall of China is the subject of performance and selects typical and beautiful pieces that look simple, energetic and full of energy.

Beijing (or Beijing) is the capital of the People's Republic of China and the second largest city in the country (after Shanghai) with more than 20 million inhabitants in the metropolitan area (16,800 sq. Km).

Metro construction began in the capital of China in 1965. The first section, which opened between the city railway station and Pingguyuan, included the current western branch of Line 1 and the southern portion of Line 2. In 1987, the circular line was completed (16 km) and both lines began to operate separately. The eastern extension of Line 1 was built in the 1990s; The so-called Fu Ba Line leading east of Sihui (formerly BA Wang Fan) opened for trial in October 1999 to mark the 50th anniversary of the People's Republic. The new section (13.5 km) was eventually joined to the western section of Line 1. On June 24, 2000, which was transferred to ATO mode.

The largest metro in the world Beijing was a city of bicycles and empty boulevards, but the city's rapidly growing population demands a new approach to public transport.