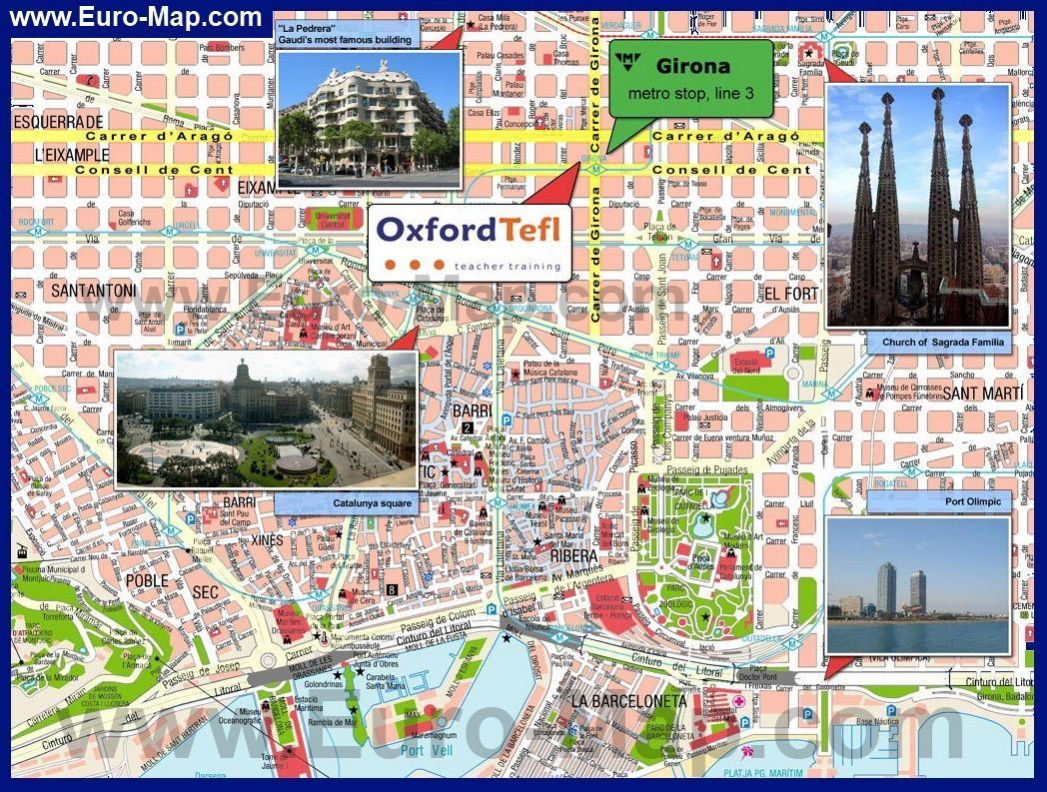 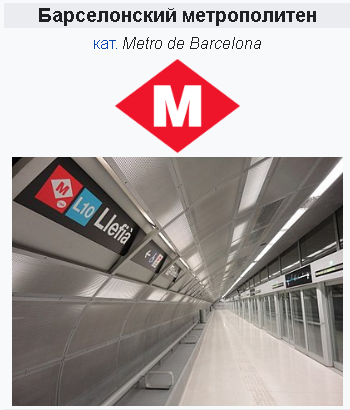 The Barcelona Metro (Catalan and Spanish: Metro de Barcelona) is an extensive network of rapid transit electrified railway lines that run mostly underground in central Barcelona and into the city's suburbs. It is part of the larger public transport system of Barcelona, the capital of Catalonia, Spain with unified fares under the Autoritat del Transport Metropolità (ATM) scheme. As of 2014, the network is operated by two separate companies: Transports Metropolitans de Barcelona (TMB) and Ferrocarrils de la Generalitat de Catalunya (FGC). It is made up of 12 lines, combining the lines owned by the two companies. Two lines, L9 and L10 are being built at present, with both lines having different sections of each opened between 2009 and 2016. They are due to be fully completed in 2026. Three lines on the network have opened as automatic train operation/driverless vehicle systems since 2009: Line 11, Line 9 and Line 10, in chronological order. The network length is 166 kilometres, with 189 stations, as of June 2019.

The first rapid transit railway service in Barcelona was founded in 1863 by the private company Ferrocarril de Sarrià a Barcelona ("Railway from Sarrià to Barcelona", after 1916 Sarrià joined the municipality of Barcelona). Later this line evolved in what now is basically the current L6 metro service. This railway system, now part of the Ferrocarrils de la Generalitat de Catalunya company, was later inspired by the London Underground naming style having long names for the lines ("Sarrià line", "Balmes line"...).

Much later, in the 1920s, a second and a third rapid transit railway systems were founded with the construction of the Gran Metro between Lesseps and the Plaça de Catalunya (part of the modern L3) and, two years later, the Metro Transversal (now part of L1). This third one was built between the Plaça de Catalunya and la Bordeta to link the city centre with the Plaça d'Espanya and Montjuïc, the site of the 1929 Barcelona International Exposition.

Barcelona is considered one of the coolest cities in the world. Look at events, locations and must-see attractions to find out why BCN is in vogue.

Barcelona is the capital of Catalonia and is bilingual, Spanish and Catalan. The city itself is home to about 1.6 million people, of which about 3 million are located in the metropolitan area (including the cities of Hospitalet, Cornella, Espluges, Sant Juan Despi, Sant Just Desvern, El Prat de Llobregat in the south, Santa Coloma de Gramanet, Sant Adria de Besos and Badalona in the north).

Barcelona metro lines are served by two companies, eight lines TMB and three lines FGC. Therefore, the entrance to the station from the street can be denoted either by a red letter “M” in a white rhombus with the TMB logo placed next to it, or by two white staples inscribed in each other on a yellow background with the letters FGC. However, in both cases, next to the entrance to the station, there will most likely be a stand showing the Barcelona metro map and the lines on which the station is located.