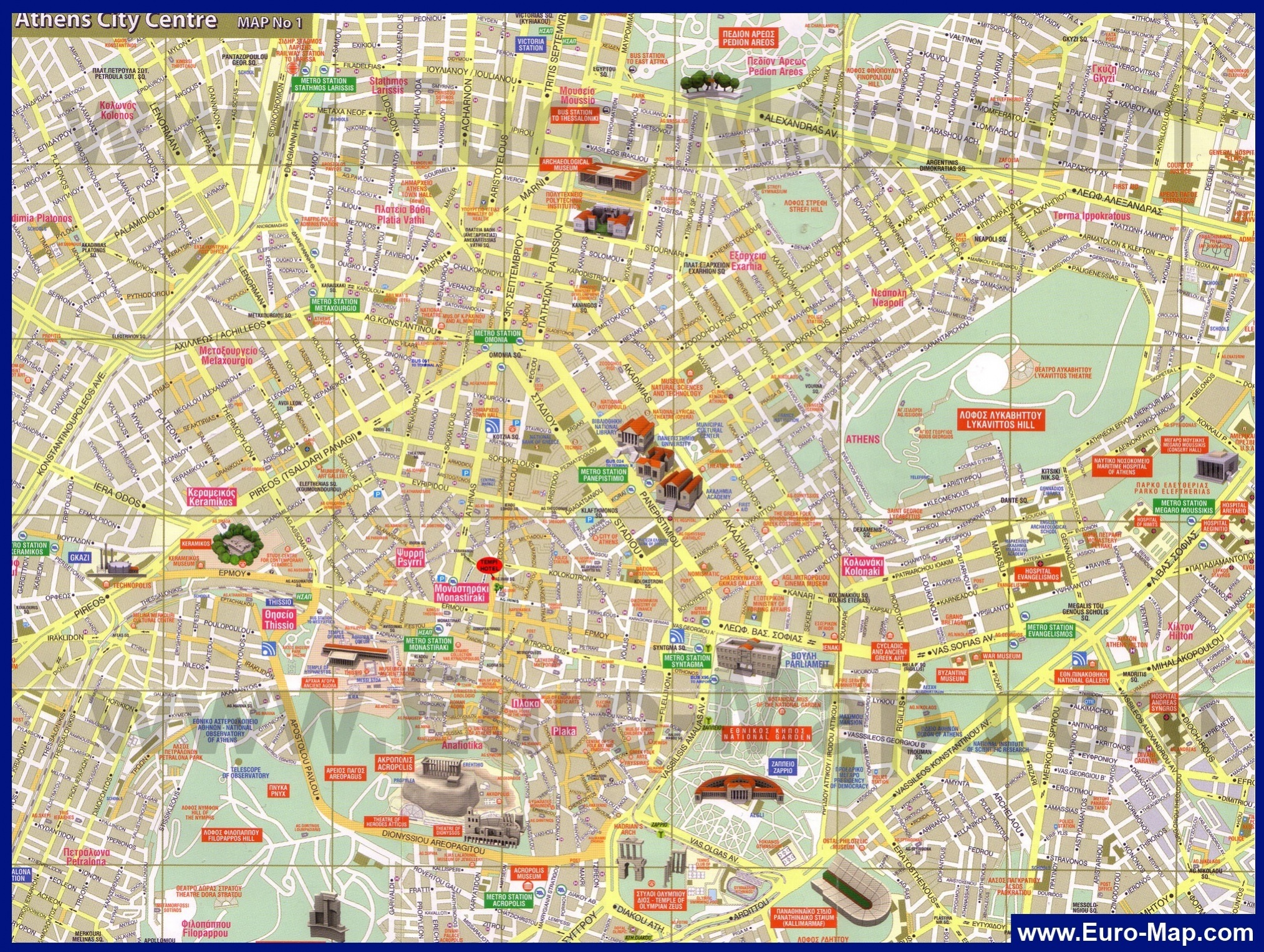 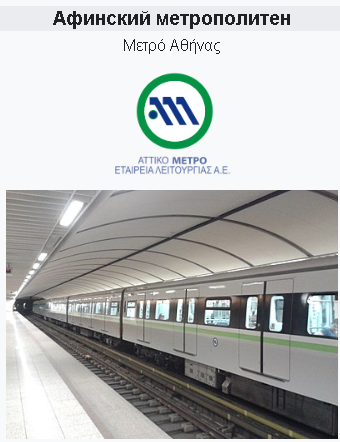 The Athens Metro (Greek: Μετρό Αθήνας, Metró Athínas) is a rapid-transit system in Greece which serves the Athens urban area and parts of East Attica. Line 1 opened as a conventional steam railway in 1869 and electrified in 1904. In 1991, Attiko Metro S.A. constructed and extended Lines 2 and 3. It has significantly changed Athens by providing a much-needed solution to the city's traffic and air pollution problem, as well as revitalising many of the areas it serves. An extension of Line 3 is under construction towards Piraeus and also other extensions of existing lines, as well as a new Line 4, are under consideration. The Athens Metro is actively connected with the other means of public transport, such as buses, trolleys, the Athens Tram and the Proastiakos Athens suburban railway. The Athens Metro is hailed for its modernity (mainly the newer lines 2, 3) and many of its stations feature works of art, exhibitions and displays of the archeological remains found during its construction. Photography and video-taking is permitted across the whole network and street photographers often work in Athens Metro. This is the only metro system in Greece, until the Thessaloniki Metro begins operations in 2023.

In 1869, British businessmen founded the Athens-Piraeus Railway (SAP), a steam railway that connected the port of Piraeus with Athens (Tiseyon). In 1875, the company switched over to Greek interests, which set themselves very ambitious expansion goals, which, however, were not realized until 1895, when the line was extended from Thisssio to the center of Athens, Omonia Square.

Athens, one of the oldest capitals in Europe, has over 3 million inhabitants. The city hosted the Olympic Games in August 2004.

Currently, the metro network consists of 3 lines, including one line has been operating since 1869, and two modern lines were opened just a few years ago. The total length of the network is approx. 55 km with 52 stations (July 2010).

One day in the port city of Piraeus, which is adjacent to Athens, was not enough for me, and I wanted to swim, because in the Moscow region it was unprecedentedly cold and rainy ... But this time I decided to go by metro and to the final station - the port. On the way back, I visited a large Greek church and heard the liturgy in Greek for the first time)