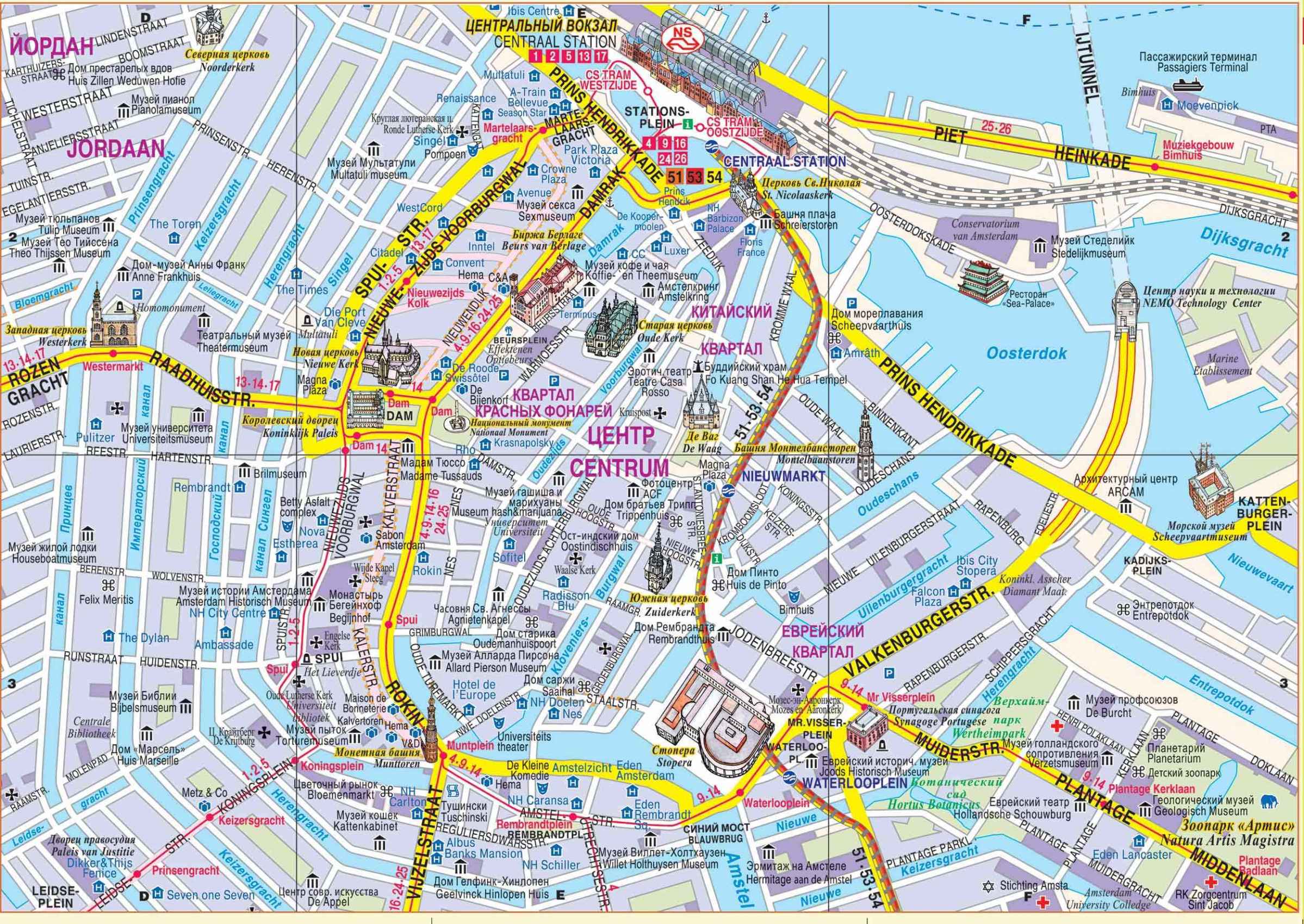 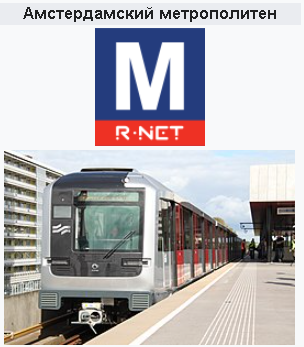 The Amsterdam Metro (Dutch: Amsterdamse metro) is a rapid transit system serving Amsterdam, Netherlands, and extending to the surrounding municipalities of Diemen and Ouder-Amstel. Until 2019 it also served the municipality of Amstelveen but this route has been closed for conversion into a tram line. The network is owned by the City of Amsterdam and operated by municipal public transport company Gemeente Vervoerbedrijf (GVB) which also operates trams, free ferries and local buses.

The metro system consists of five routes and serves 39 stations, with a total length of 42.7 kilometers (26.5 mi). Three routes start at Amsterdam Centraal: Route 53 and Route 54 connect the city centre with the suburban residential towns of Diemen, Duivendrecht and Amsterdam-Zuidoost (the city's southeastern borough), while Route 51 first runs south and then follows a circular route connecting the southern and western boroughs. Route 50 connects Zuidoost to the Amsterdam-West borough using a circular line, which it shares with Route 51. It is the only route that does not cross the city centre. A fifth route, Route 52, running from the Amsterdam-Noord (north) borough to Amsterdam-Zuid (south) via Amsterdam Centraal, came into operation on 21 July 2018. As opposed to the other routes, it runs mostly through bored tunnels and does not share tracks with any other route.

We have been moving to this beautiful city for many years. We once brought almost every Amsterdam citizen to their destination. We've been talking about the weather for years and we've been answering the wildest questions for years. In short: this is our city and it belongs to all of us.

As a partner of the city, we contribute to an accessible, healthy and livable city. For everyone in Amsterdam; from resident to visitor and from company to educational institution. Corporate Social Responsibility (CSR) is important to the GVB. Thus, we are working on even more sustainable transport and are actively involved in social initiatives.

Since Amsterdam is a small city, you should use the metro only when you need to get to districts remote from the center. For example, to the southern and eastern quarters, which are connected by metro to the Central Railway Station. Three of the four lines of the Amsterdam metro converge at Centraal Station, from where it is very close to the center of Amsterdam - Dam Square (Damrak).